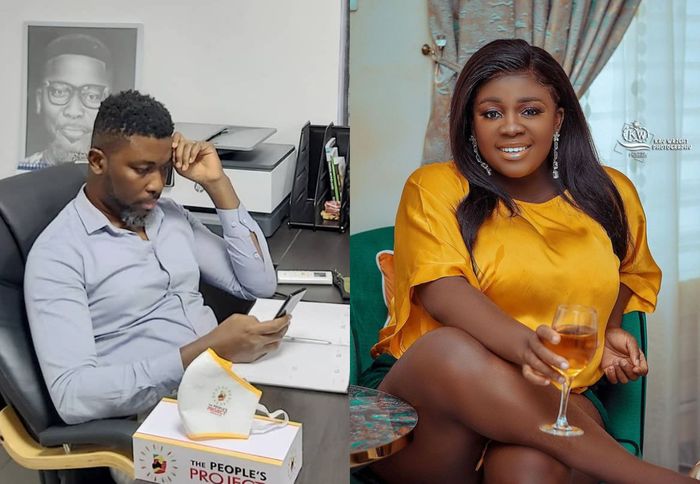 Ghanaian musician and politician, Kwame Asare Obeng, Kwame A Plus, has confessed that but for the lack of financial muscle, he would have married Ghanaian actress and entrepreneur Tracey Boakye some years ago.

According to him, there is no doubt that Miss Boakye is a good woman and wife material but he did not have enough money at that time to settle down.

He disclosed this in an interview with blogger Zionfelix, stating that Assin Central Member of Parliament, Kennedy Agyapong, who over the years has been like a big brother, was aware of his intentions.

“It’s been close to 10 years since the relationship ended but I would have married her during those times if I had money though our relationship wasn’t really stable,” he recounted.

That notwithstanding, A-Plus expressed optimism that Miss Boakye, at the right time, will find a good man to marry her despite her excesses and social media outburst which is not her real nature.

“Men don’t really look at what is happening on social media in choosing a wife. We check if the woman is someone to marry, have fun with, just give birth among others but I believe she is a good woman and will find someone,” he stated.

“She can give strategies on how to get a man to take care of you so I think those who troll her should rather go to her for such an advice,” he said.