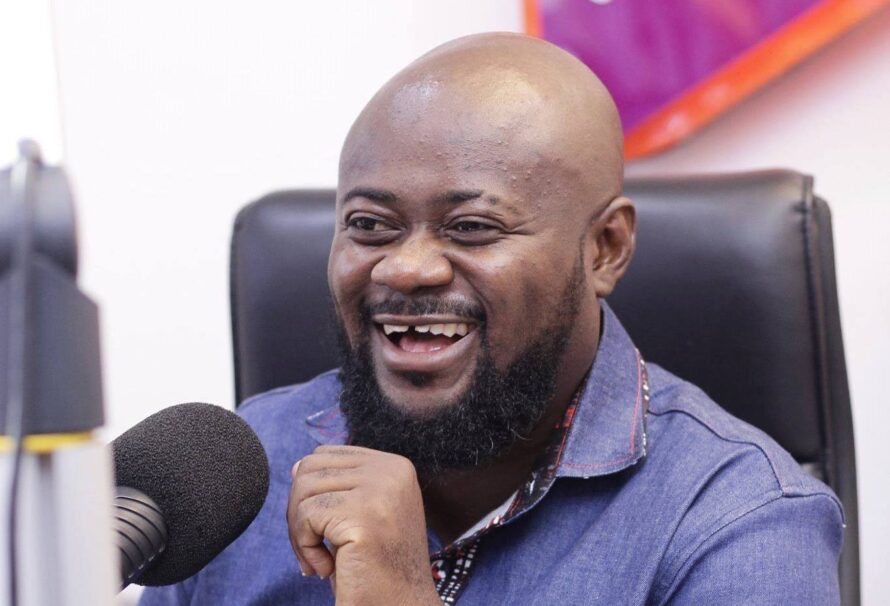 Award-winning Ghanaian-Zambian media personality, Sammy Forson has disclosed the inhalation of neem tree and menthol crystals help him while he was battling with the COVID-19 disease last year.

“But what really helps me was the local remedy. I had to be introduced to inhalation with neem tree and menthol crystals. There are these crystals that you drop into water; it like mint and that really helped me a lot”.

The radio broadcaster made known the information on JoyNews PM Express aired on Tuesday, February 9, 2021 and monitored by GhanaPlus.com.

He explained he boiled the neem tree and add the menthol crystal which was like mint and engage in steaming while covering his entire body together with the concoction with a blanket and that was what brought him relief from the lost of the sense of smell and other symptoms he had to deal with during his crises.

“I boil the neem tree for about 10min or so and then the moment I drop it into a bucket, I then drop in one or two pieces of the menthol crystals into the bucket and immediately I cover my with a blanket and stay underneath it for about 15minutes”.

“It kind of open up my air waves for me, right immediate I feel much better, it was something that I was doing about three times a day and over time I begun to feel better,” he added.


How it all started

Sharing his story, Mr Forson said he started noticing symptoms of the disease while returning from a wedding adding it begun with a mild cough and became intense within a spate of few hours.

He indicated a test conducted to ascertain whether it was COVID-19 pandemic proved positive after other series of test provided otherwise.

READ ALSO:  The only real thing in this world is my love for you - Maxwell Mensah tells Mcbrown on Val’s Day

“The next day I was coughing like 30 to 40 times within a minute. I started feeling the pain in my lungs. I coughed to the point where my lungs were sour and I was like no, there’s something really wrong,” he said.

Mr Forson said on the programme, the worst of his symptoms was difficulty in breathing adding that at a point he prayed to God to help him survive just to see her daughter who was only a year old grow.

“It felt like somebody standing on your chest and a basic thing like just moving from the bedroom from the bathroom to pee will take me about 30 to 45 minutes because the moment I get out of bed and I stand up, then I start feeling like I have been running for like 30 minutes, “he told the presenter”.