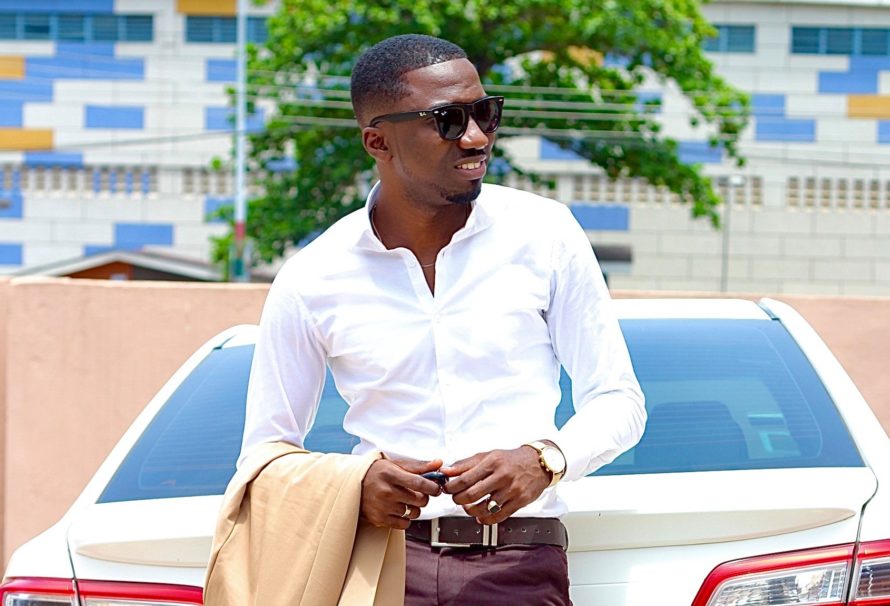 The first season of the 23 part audio series themed “leaked” according to him, would air on social media and YFM.

Written, directed by the presenter himself and produced by the Radio Advertising People Limited in partnership with YFM, the series talks about how a simple mistake could mark the beginning of an end to a beautiful life story.

Sharing the news of his new project on Facebook, the 4StyeTV presenter disclosed that the series would get people glued to their seat, thrown into tears, and exposed the bitter truth which could be the beginning of an end of a person’s life due to a simple mistake.