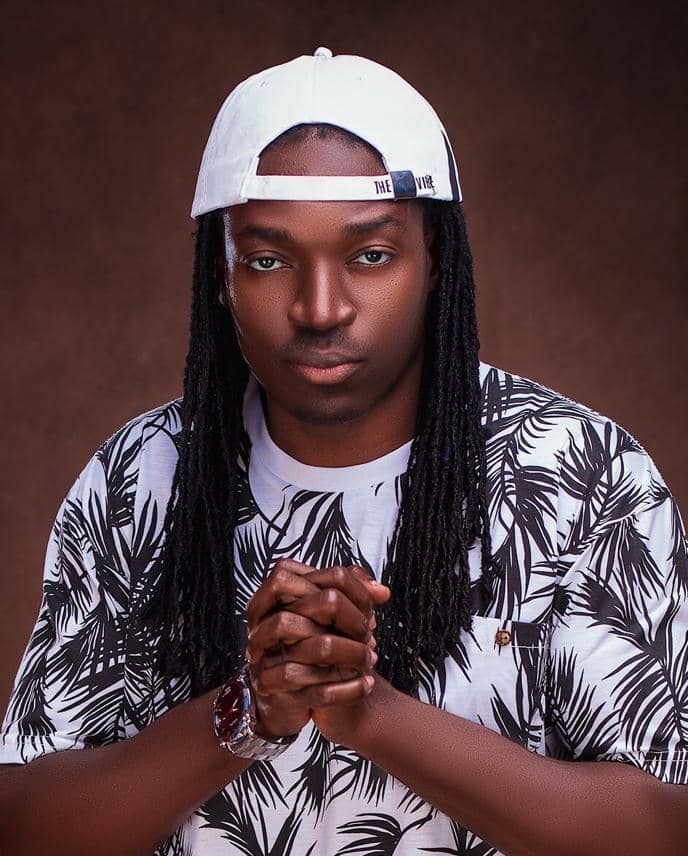 Ghanaian singer Kay Smooth has revealed he is popular than dancehall artistes Shatta Wale and Samini.

In an interview on Angel FM, Kay Smooth explained why he felt he was popular than Shatta Wale and Samini both of which are dancehall artistes in Ghana.

He revealed both singers approached him for favors and it is one of the reason for his assertion.

“We all know Shatta is very popular and Samini is also very popular but you can imagine, the one you call popular today, who we call Shatta Wale or Samini, once upon a time (came for favors). Shatta Wale came to see me, so if I wasn’t that popular at the time or nobody knew me he wouldn’t have come to look for me,” He said.

READ ALSO:  I am not gay – Gabby Otchere Darko

“I introduced Shatta Wale to the late Terry Bonchaka.”

On Samini, he revealed the singer asked to be featured on his song.
“Around 1996, I recorded Azaa girl featuring Terry Bonchaka at Nana King’s Ashanti International and Samini approached me to put him on my record,” he added.

For these reasons, Kay Smooth believes he is popular than both Shatta Wale and Samini and has in fact been popular all his life.