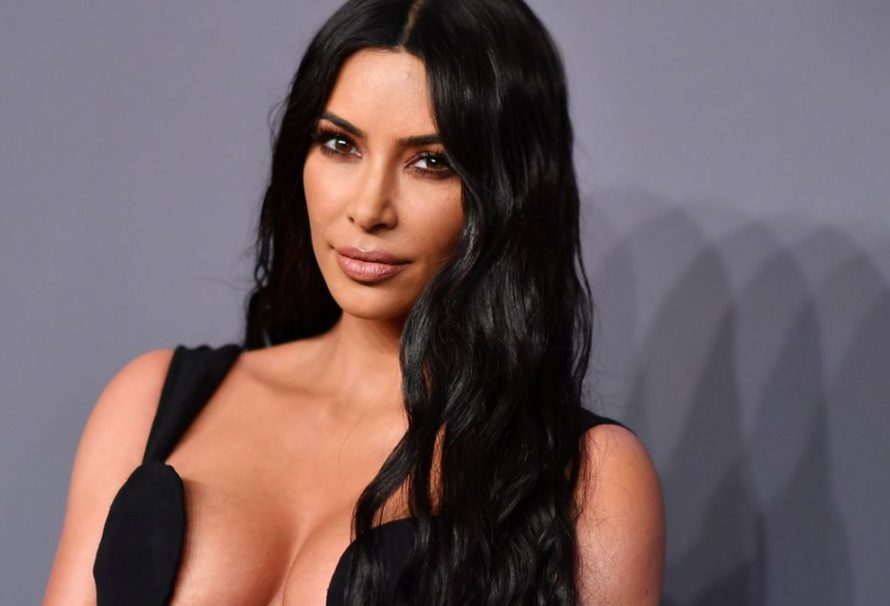 American TV personality and model, Kim Kardashian West has called on the media to accord her family the needed compassion and empathy in the face of her husband’s mental health crises.

She noted that dealing with the condition had not been easy for them as a family and asked the public to be more understanding towards their plight even though her husband was subject to criticism as a public figure.

Kim Kardashian was addressing publicly her husband Kanye West’s outburst on a campaign platform days ago and a series of tweets that followed subsequently.

“Anyone who has this or has a loved one in their life who does, know how incredibly complicated and painful it is to understand.”

“We as a society talk about giving grace to the issue of mental health as a whole; however we should also give it to the individuals who are living with it in times when they need it the most”.

According to her, living with bipolar disorder had never diminished or invalidate her husband’s dreams and his creative ideas, adding that they had witnessed him achieved all of his dreams no matter how big or unobtainable they may seem.

“That is part of his genius and as we have all witnessed, many of his big dreams have come true” she added.

“He is a brilliant but complicated person who on top of the pressures of being an artist and a black man, who experienced the painful loss of his mother and has to deal with the pressure and isolation that is heightened by his bipolar disorder,” she added.

The superstar indicated that she had refrain to share the effect her husband’s condition had had on the family to protect the privacy of their children and also the right of her husband.

READ ALSO:  Details about a girl who went mad after being pimped by actress Roselyn Ngissah

“But today, I feel like I should comment on it because of the stigma and misconceptions about mental health,” she wrote.

“Those that understand mental illness or even compulsive behaviour know that the family is powerless unless the member is a minor”.

“People who are unaware or far removed from this experience can be judgmental and not understand that the individual themselves have to engage in the process of getting help no matter how hard family and friends try.”

In 2016, Kanye West, 43, was diagnosed with bipolar disorder, a mental health condition that causes extreme mood swings that include emotional highs (mania or hypomania) and lows (depression).

The American rapper early this month announced his intention to run for the US presidency and had subsequently held interviews in that regard.

A few days ago, the American celebrity broke down in tears on a campaign platform while talking about abortion.