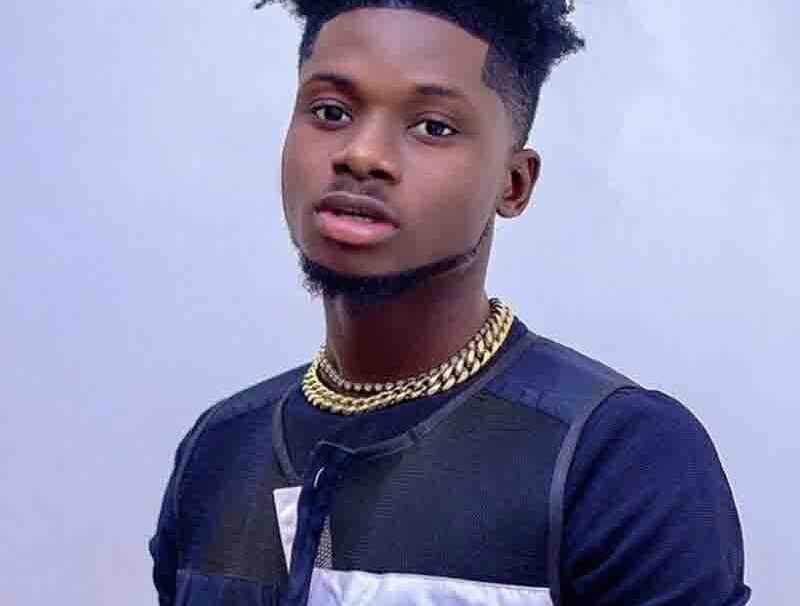 The reigning Vodafone Ghana Music Awards (VGMA) Artist of the Year, Kuami Eugene has hinted of his interest and desire to venture into the country’s governance system when the opportunity avails itself.

According to him, his ambition was to occupy positions including that of government in the near future to promote the collective well being of Ghanaians.

The Angela hit maker, ameyawdebrah.com said made the revelation in an interview on Angel FM’s “Y’Adwuma Nie”.

“I have plans. I am not only concerned about music. I have more ambitions even to occupy other positions including government positions. It would not be bad to take up a role in government, because I am the kind of guy who is concerned about our collective well being,” he said.

Kuame Eugene noted he was working towards making his dream of serving his people and the country a reality.

READ ALSO:  Gloria Sarfo Respond to a fan who asked her to find a man to marry

“So to reach that level, you need to attain certain qualifications. I am working towards it, putting together some online studies to be able to attain some certificates and more towards the future,” he added.