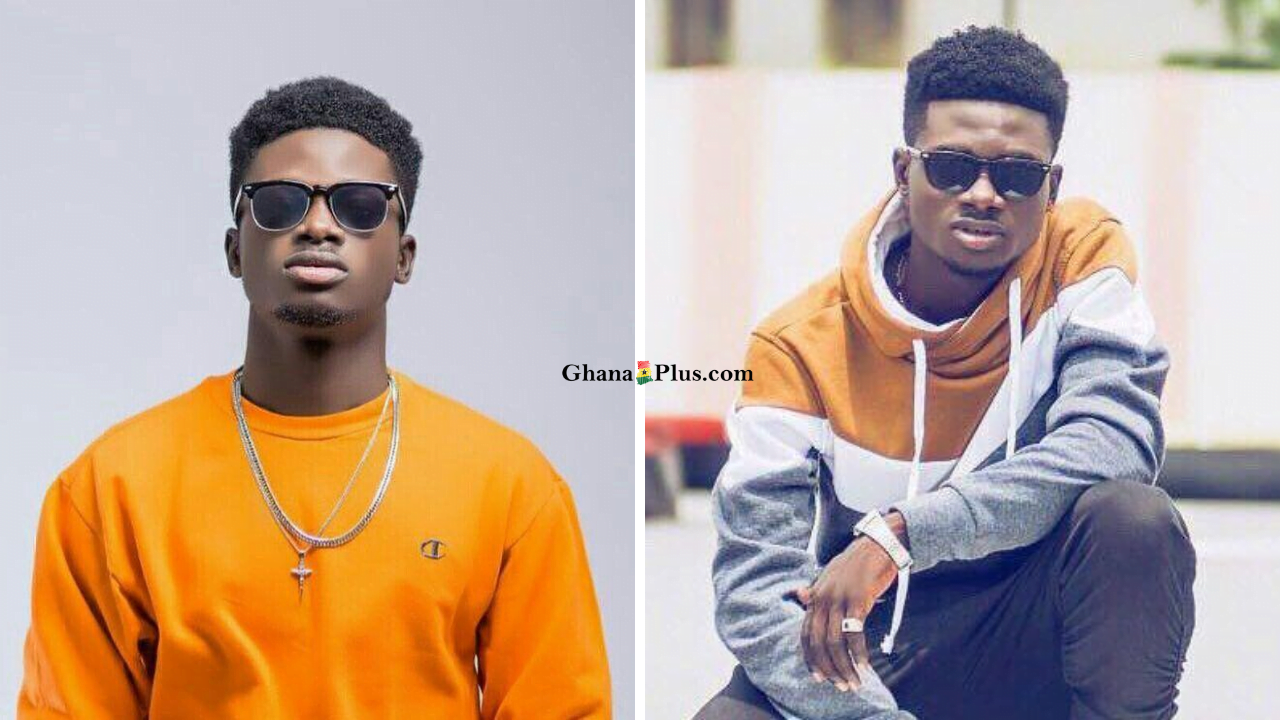 Popular Ghanaian high-life, afrobeat musician Kuami Eugene has been crowned the Artist of the Year at the 21st Vodafone Ghana Music Awards (VGMA).

The win makes him, the reigning king of the country’s music industry and the one to take over from the 2018 and 2019 Artist of the year and Rufftown signee, the late Ebony Reigns who won the award posthumously.

The Lynx Entertainment signee also took home the Highlife Artiste of the Year, making it the third in a roll, having won the category in 2018 and 2019 respectively.

The Ohemaa hitmaker, in his address, said he was grateful to Ghanaians for the overwhelming support for the Kuami Eugene Brand adding that he never anticipated this award when he began his musical journey from Fadama, a slum community in Accra.

He also expressed his gratitude to his boss and Chief Executive Officer of Lynx Entertainment, Richie Mensah for supporting his musical journey up to this far.

“Thank you so much, Richie Mensah, I will never forget this. God bless you Lynx  Entertainment”.

The Open Gate composer dedicated the award to his mother, the people of Fadama and Achim Oda.

“Mum, wherever you find yourself, Kuami, I have done it oo, and it has come to pass,” he said to her mum in the local dialect, Fanti.

Kuami Eugene made his first debut in the Ghanaian music scene in 2017, a year after he placed third in the season 5 of the music reality show MTN Hitmaker.

With his debut single Angela, he became a household name and subsequently released back to back hit which further cemented his prominence in the industry.

Kuami Eugene has won numerous awards both home and abroad including the Most Promising Artiste in Africa award from the All Africa Music Awards (AFRIMA).