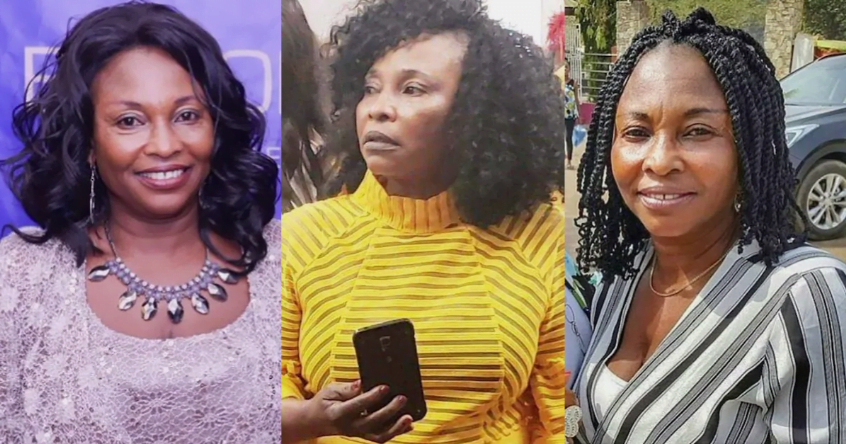 Kumawood actress Kyeiwaa has released a gospel single barely a week after her wedding in the United State of America.

The song becomes the first from the versatile actress popularly known for his acting dexterity in the Ghanaian creative art circles.

In “To Mepono Wo Ma Atanfo  Anim” Kyeiwaa asked God to uplift her so her enemies bow down before her.

The music goes on to indicate that God had promised her of his blessing and her ultimate belief that God will definitely fulfill His promise to her.

Kumawood Actress Rose Mensah, known as Kyeiwaa marries in the US

A video accompanying the single shows the actress being thrown out of premises, subsequently rendering her homeless and begging for arms on the street.

The actress luck, however, changed when she chanced upon some dollars in some trash

It is unclear if the video depicts her personal experience in the State but what GhanaPlus can say for a fact is that the song is a great song and she deserves thumps up for this achievement.

Once again we wish her all the best in this new adventure.

Watch the Video Below: