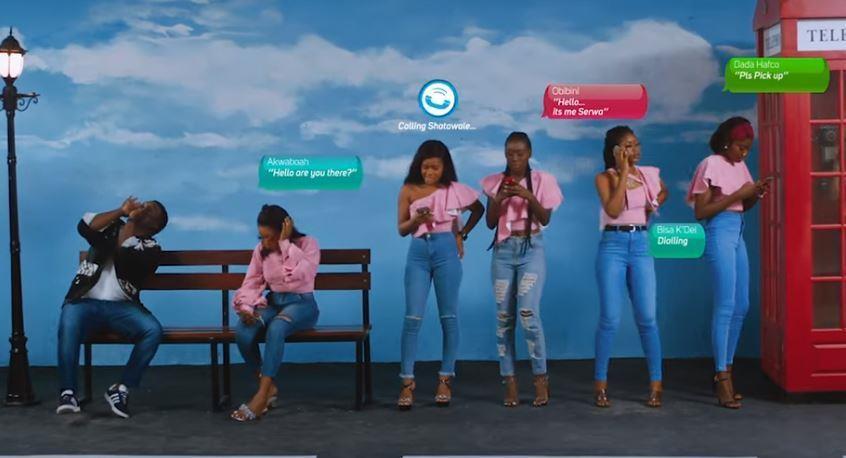 Awarding winning high-life musician, Kumi Guitar has added a new banger to his collection of hit songs in the country.

The lyrical musician, known for his impressive lyrical music contents title the new track “S.E.X” and is already making waves all over the country, especially, on social media.

S.E.X talks about the peculiar story often associated with stardom in Ghana, i.e s.e.x and having multiple affairs with women, a perception which has characterized the Ghanaian entertainment industry for ages.

The Zylofone Media signee and the Betweener hitmaker in s.e.x, roll call some Ghanaian male celebrities and colleagues musicians he believes were no longer virgins.

A video of the controversial track had already dropped and fans are loving it.

Wendy Shay and Shatta Wale to release a banger on Friday