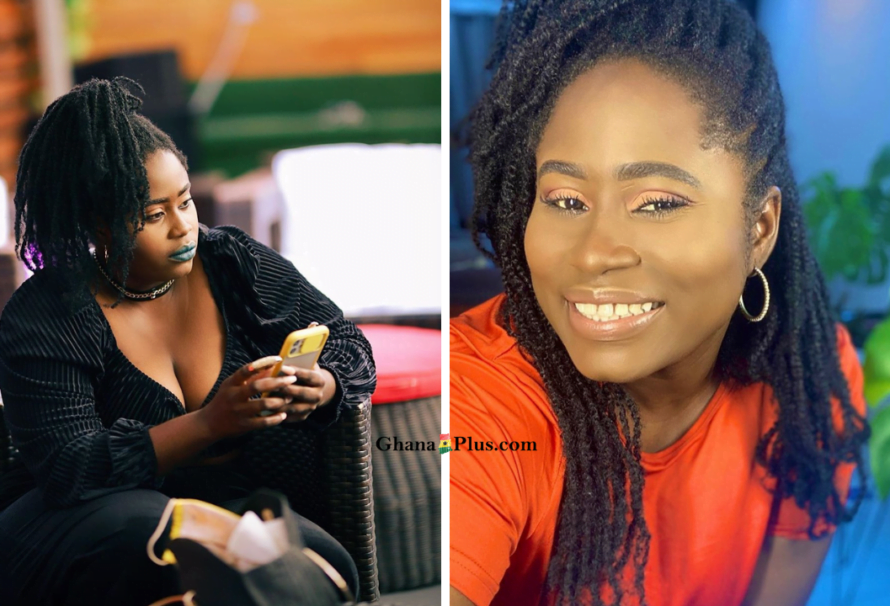 The 35-year-old becomes the first Ghanaian to be nominated in the international award show.

The 2010 African Movie Academy Award, Best Actress in a Leading Role winner would be competing with seven other social influencers selected from South Africa, Kenya, and Nigeria.

Sharing the news of her nomination on Instagram on Thursday, October 1, Lydia Forson said it’s been difficult keeping the news to herself for weeks and urged all her fans to share and vote for her to bring the award to Ghana.

“It’s been so hard keeping this to myself for weeks but I’m soooo excited to finally share it!”

Together with a short video announcing the nomination for the category, the Keteke co-lead star wrote ‘
“Mama, I made it on E!
Today I become the first Ghanaian to be nominated for E! People’s Choice Awards in the Africa Social Star Category – yes- E!
Voting lines open today and you can vote via pca.eonline.com/af or on Twitter using the hashtag #lydiaforson #africasocialstar
It’s been so hard keeping this to myself for weeks but I’m soooo excited to finally share it!
Let’s WIN THIS!!! Please share and VOTE ‼️‼️”

READ ALSO:  You are no more recognized as a member of NDC – Allotey Jacobs told

The People’s Choice Awards, officially, known as the E! People’s Choice Award since 2017 is an American award show in honour of people in the entertainment circles such as TV, movies, music, fashion, and pop culture, ie, modern popular culture transmitted via the mass media and aimed particularly at younger people.

The annual award which began in 1975 rewards personalities nominated for the various categories mainly through votes by the general public and fans.

The 2020 awards, the 46th edition would reward over 40 categories across the world with voting opened today, October 1, through to 23 October, on www.pca.eonline.com/af or Twitter.