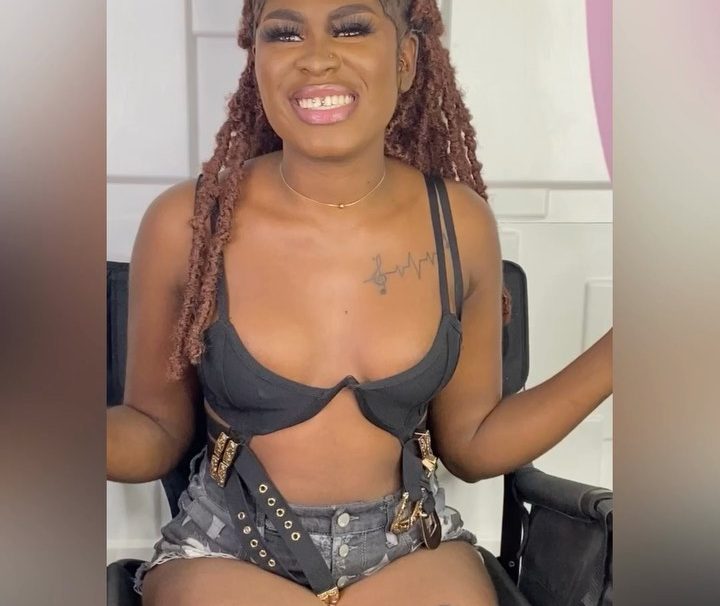 Ghanaian social media popular trend, Kumerican, may never disappear from our social media platforms any time soon as natives of the Royal Asante Kingdom assumes the position in connection with the trend every day.

A few days ago, we were privileged to meet the Kumerican youngest billionaire, today another prominent position has emerged, the Kumerican goddess.

Kumawood actress and musician, Yaa Jackson has disclosed that she is the Kumerican goddess.

In the post, accompanied by a short video in which the actress had a strange makeover to portray her new role she captioned the video “Kumerican goddess”.

Kumerican is the new name for natives of the Asantehene Otumfuo Osei Tutu II’s Ashanti Region of Ghana.

The trend which begun as a mare fun between teenagers using the American slang accent took a trendy turn, causing Ghanaian’s especially, those from the Ashanti Region to embrace it massively.

Kumerican was coined from the name of the most powerful country in the world America with the belief that the two have some resemblance in terms of power and wealth.

It is simply a combination of Kumasi and America.