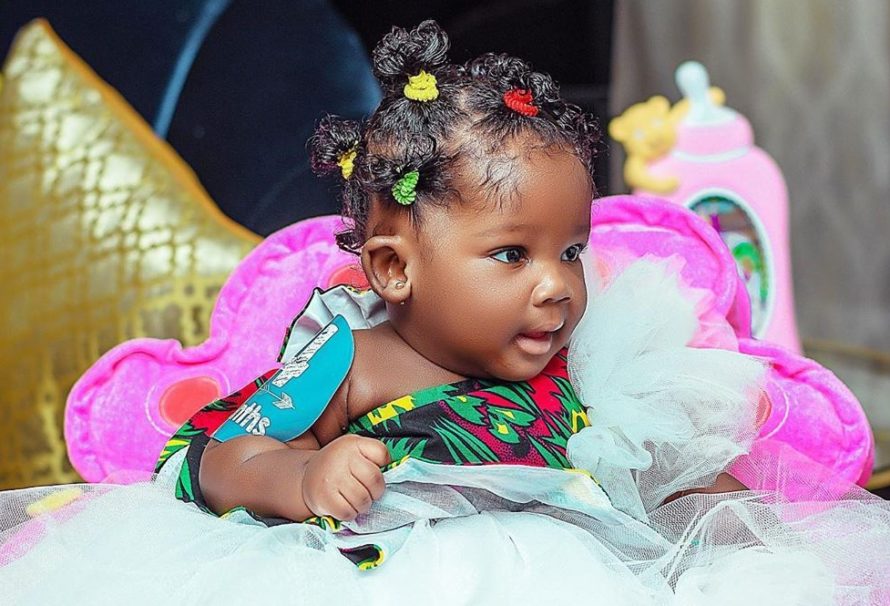 Kumerican, the newest name for natives of the golden stool and Ghana’s garden city Ashanti Region has been making waves on all social media platforms for some time now.

The word coined from the North American country and the most sought after country for greener pastures by Ghanaians, the United State of America started as a mare fun for two teenagers using the American slang ascent for fun.

However, the name Kumerican, suddenly, took a welcoming twist with almost all descendants of the Asantehene, Otumfuo Osei Tutu II embracing it.

Kumerican is simply a new and the Ghanaian version of the world’s most powerful country, America.

The two names, Ghanaian social media believes, they share some resemblance in terms of power and wealth. That is Kumasi, a land rich in Gold and powerful culture to reckon with, and the United State of America, a land rich with many opportunities and a powerful nation in the world.

Sharing a picture of her beautiful, dark and curly hair daughter who turned 4 months old some days ago on her Instagram, the actress wrote,

It will indeed be a delight for the little princess to grow and become the youngest richest person to hail from the Ashanti Region and we at GhanaPlus can’t wait to see that happen.