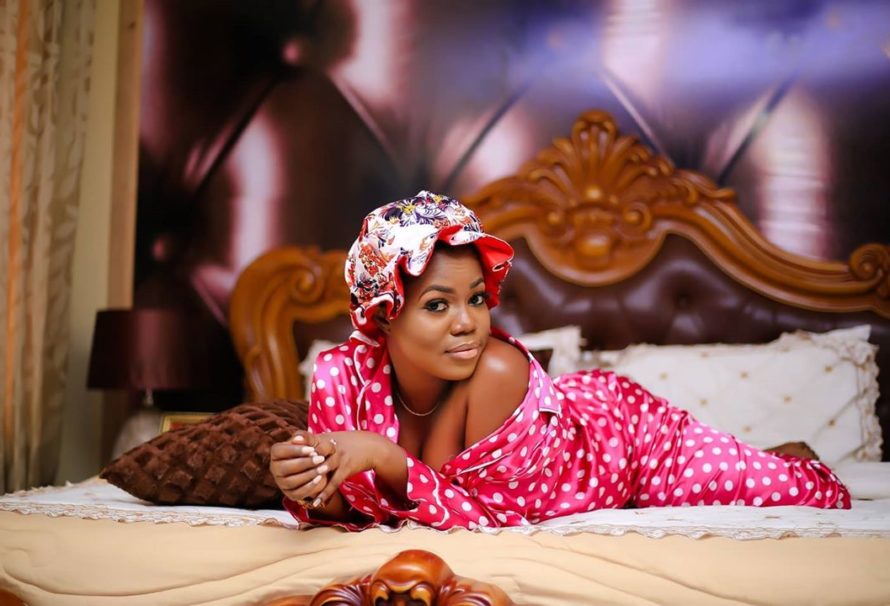 An unconfirmed report circulating in the media said the “Abi 16years” singer was arrested over an alleged defamatory comment she made about the renowned television personality, Stacy Amoateng in an interview some weeks ago.

According to the report, she is among other things been accused of putting the reputation of the TV personality at risk.

Mzbel was reported on August 7, 2020, to have said that Stacy Amoateng was HIV positive.

She indicated that the HIV status of the television broadcaster was revealed to her by the popular Ghanaian prophet, Nigel Gaisie who she said was helping Stacy in prayers.

However, hours after the report of her arrest was reported, Mzbel released a video on her Facebook page.
In the video, E Dey be singer was in a vehicle with a man, however, she did not utter a word about her supposed arrest.