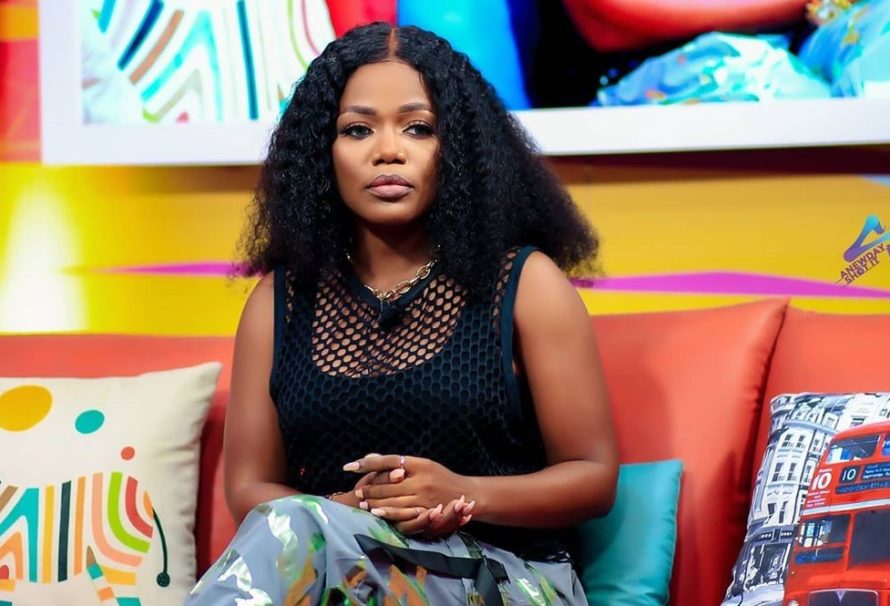 Sensational Ghanaian hiplife artist and entrepreneur, Belinda Nana Ekua Amoah, also known as Mzbel in the showbiz industry has lashed out at supposed persons who prayed for her downfall early today.

The controversial musician who was reported to have been arrested by the Investigative Department of the Ghana Police Service (CID) early hours of Monday, August 24, said, all those who wished for a downfall should get a refund since they did not succeed.

“If u prayed for my downfall, u should get a refund back lol
Well feel free to use my name to trend some wai lol good night Mzbelievers 🤎
#Goddess #Mzbel #IndependentWoman”.

An unconfirmed report on Monday revealed that Mzbel was arrested for claiming in a live interview that Ghanaian television personality, Stacy Amoateng was HIV positive.

According to the report, the musician was among other things being accused of putting the reputation of the renowned TV personality at risk in the said interview which went viral some weeks ago.

In the interview, Mzbel made known that the HIV status of the television broadcaster was revealed to her by the popular Ghanaian prophet, Nigel Gaisie who was assisting her with prayers.

If u prayed for my downfall, u should get a refund back lol Well feel free to use my name to trend some wai lol good night Mzbelievers 🤎 #Goddess #Mzbel #IndependentWoman