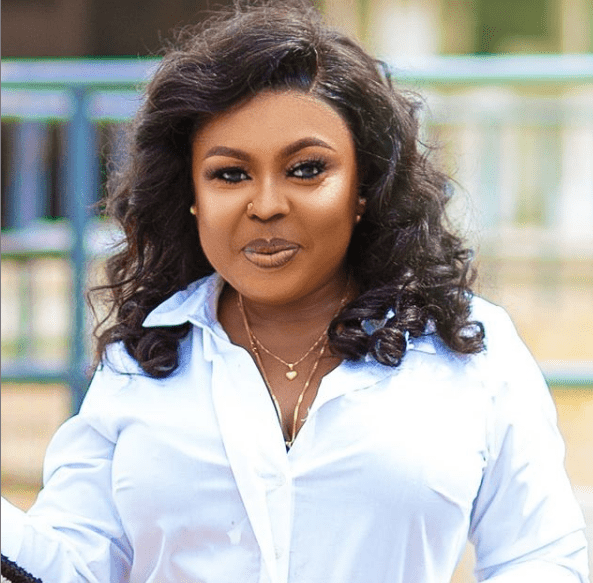 According top her, she is sure of this because of the current state of the latter so far as having her religious ground is concerned.

“when it comes to religion, she is an orphan now, it is people like this that God uses to do great things, He uses them as his preachers so that when she is preaching, she can use her story as motivation for others, she can talk about how she wasn’t a believer of the gospel, how she took someone to the shrine to kill the person etc but today she is a woman of God, “Afia said during an interview with Abeiku Santana on Okay FM on Monday Feburay 15.

She also reiterated that just as she said on her birthday which was February 14 that she has forgiven Mzbel of all the wrongs she has done to her, her stance hasn’t changed, “no I am not joking, I’m serious, I forgive her all that she has done and I ask that she also forgives me all that I have done to her. I am not on this note asking her to apologize to me, when you forgive it is for you not the person who offended you.’

Afia is 39 years and she claims she has stopped drinking or taking in of alcohol, “I have stopped, in fact for the past two months I have not taken alcohol, I currently do not even have the thirst for it. This decision is on health grounds, I have arthritis and again, I’m nearing 49 years and if you still want to maintain that nice shape and figure, you need to let some things go. I don’t eat meat also.”

The two, who used to be great friends some years ago, have had a falling out and don’t miss any opportunity to take shots at each other.