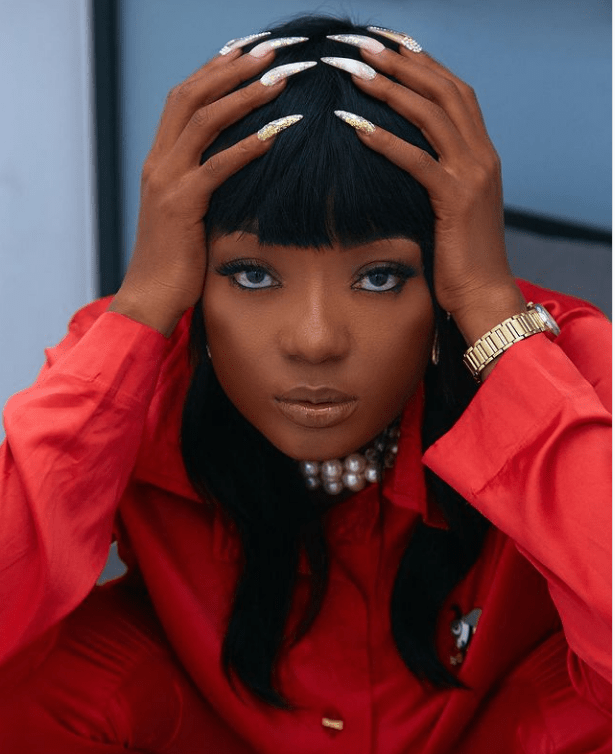 In a post sighted by GhanaPlus.com  on Instagram on Saturday, July 17, the sensational musician wrote, “Never take my kindness for weakness”.

The “Best In Me” singer has come under several bashing from Ghanaians following report she bought a Range Rover Evoque belonging to celebrated actress and social media sensation, Moesha Buduong at a cheaper price.

The reports indicate she took undue advantage of the actress who had not been in a right frame of mind since she disclosed she had given her life to God.

However, speaking on Simply Showbiz aired on TV3 on Saturday July 17 and monitored by GhanaPlus.com, Mr Kofi Asamoah, a close pal of Moesha and also a member of her management team said the car was bought some three month ago prior to the actress’s confession of being a born again.

He indicated the car was sold because it had developed fault and not because Moesha was born again.

He said, he and Moesha’s brother had put it up for sale a couple of times but was unable to get buyers due to the said fault until the  “One of Your Own” hit maker opted to purchase.