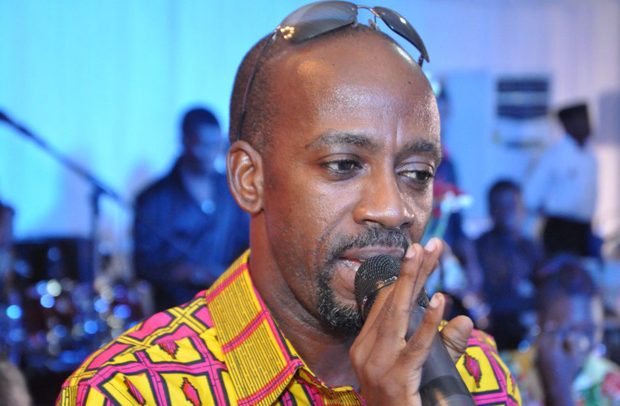 NPP did well with Year of Return, I can attest to that-Rex Omar

Ghanaian highlife artist and member of the opposition National Democratic Congress, Rex Omar has lauded the ‘Year of Return’ initiative introduced by the Akufo-Addo led government.

According to him, the initiative which was introduced to welcome Ghanaians and Africans in the Diaspora back home was the only good initiative introduced by the government in its four years in office adding that any truthful Ghanaian can attest to that.

“The only thing I can hit my chest and say for a fact that the NPP did well is Afro Nation’s Year of Return. Everybody in Ghana who will speak the truth would tell you that Year of Return was felt everywhere. It was visible. You see that something is happening”.

The member of the NDC’s Communication’s Team on Creative Art lauded the initiative on UTV Late News discussion segment monitored by GhanaPlus.com on Friday, December 4, 2020.


He indicated that other than that policy; all the NPP had achieved in the sector were just political talks and nothing else.

“The seriousness Nana Addo attaches to the industry is not there”, he said.

He mentioned that the Mahama led administration laid the foundation for the creative art council, passed the Film Classification Act among others all geared towards the development of the sector.

Vote for the NDC if you want your well-being

The former head of the Ghana Music Rights Organisation (GHAMRO) said NDC’s policies would be the game-changer in the sector and urged players in the sector to vote massively for the party to realize the dreams.

“If you say you are a creative art member and you want your well being, vote for Mahama,” he said.