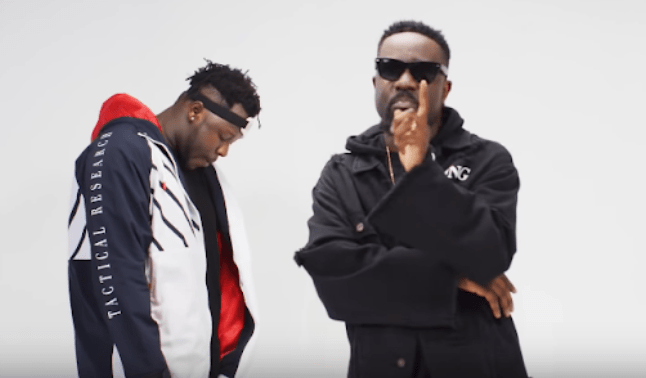 According to some Ghanaians on social media, Medikal is at the same level in terms of Rap with Sarkodie with which some also disagree with this argument.

Micheal Owusu Addo whose staged name is Sarkodie is a Ghanaian Rapper and Hip-Life artist, who has won a lot of awards including “Artist of the decade” which confirms his consistency and relevance in the music industry in Ghana.

Reacting to the issue a, Twitter user with the name Mad.Rebecca Akuffo believes is only boys who are not serious that will compare Medikal to Sarkodie in the industry.

“Sarkodie in the Year 2012 vrs Medikal in the year 2012 wey now Jon boys dey compare mdk to sark”, he twitted.