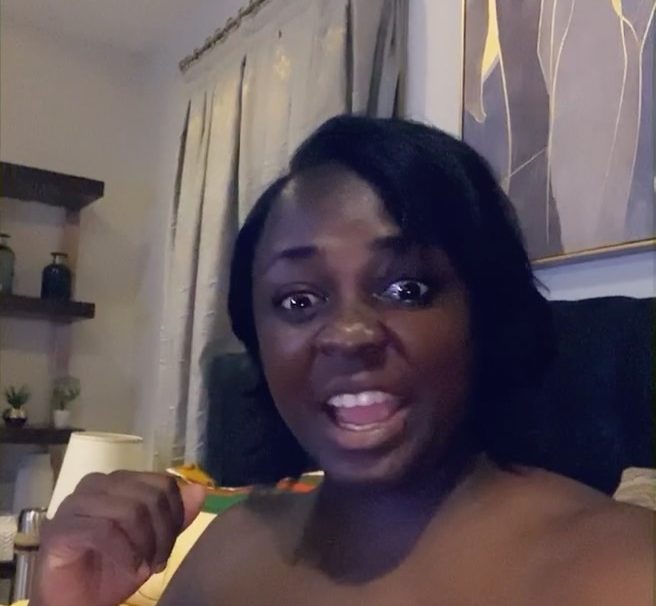 Tracey Boakye has called for a reward for Ghanaians work to do on social media.

Ghanaian television actress and most trolled celebrity in Ghana at the moment, Tracey Boakye has called for a reward for being the only celebrity to have provided jobs for hundreds of Ghanaians on social media.

The actress has been in the news for months over several issues including the controversial “Papa No” saga.

Just a day or two ago, the actress was also heavily trolled over her skin tone, nails, and legs.

Speaking about the development on her Instagram, the actress who prides herself as the only side chick of the “Papa No” said she thinks she deserves an award for helping in reducing the unemployment rate in the country.

READ ALSO:  Winners of this year's Adonko RTP Awards will be awarded with lands - Prince Mackay

She added that among the various jobs she had been able to provide were those who monitor her hair, nail, and skin and hence deserve remuneration to that effect.