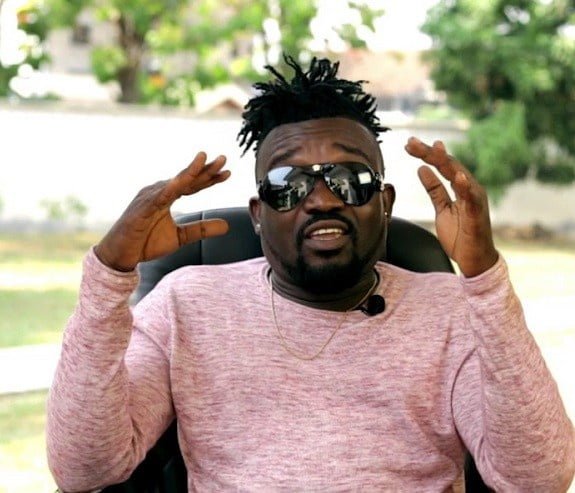 The young talent, he revealed as Lisa had dreadlocks and skin stone similar to that of the late superstar of the record label, Ebony Reign.

The singer, who shares some physical resemblance with the late Ebony, also had a captivating voice similar to the Maame Hw3 singer.

The RuffTown Records boss has for some few days now shared on his Instagram page, videos of the youngster showing her vocal dexterity on some popular local and foreign songs.

READ ALSO:  VIDEO: Am not a father yet - Kuami Eugene

In a message accompanying the post, Bullet referred to Lisa as his niece.

The public has since responded positively to the query if Lisa should be signed onto RuffTown Record Label.

One follower wrote: “Awww … All I hear is Bony… Beautiful voice,”
Another added: “Nice voice…She looks like late ebony and the voice sounds the same, Abeg she’s qualified.”

She was unveiled by the RuffTown Record in December 2015, and since won the hearts of the country’s music lovers, including old and young with series of hit songs.

Ebony Reign, however, met her untimely death some two years ago in a car accident.

Since her departure, many of her look-alikes have surfaced, however, the appearance of Lisa seem to bring some end to the search for the real Ebony Reign’s look alike.

My niece Lisa killing it