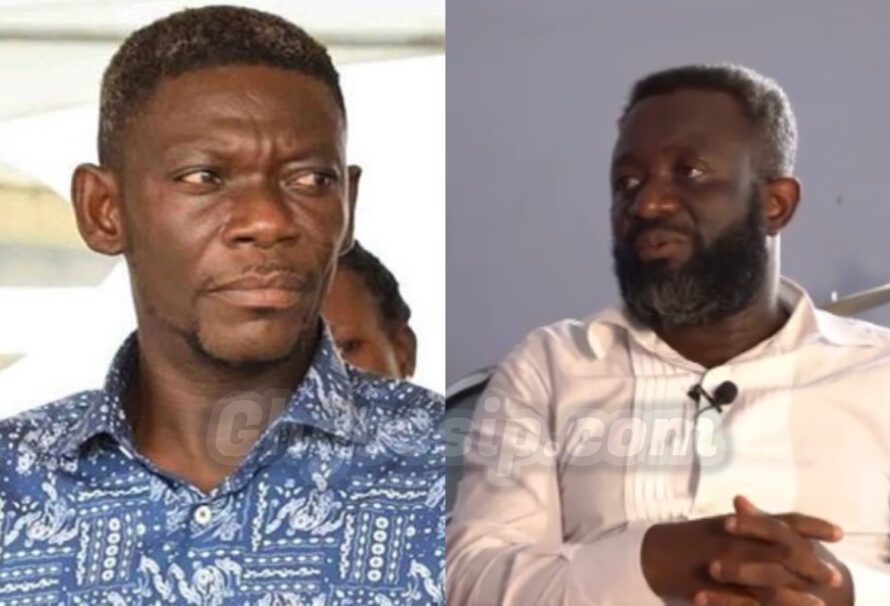 Samuel Nyamekye, the CEO of Miracle Films has revealed the main reason for the downfall of Comic actor, Alex Adu Kofi, popularly known in the Kumawood movie industry as Agya Koo.

In an interview with Zionfelix, Samuel Nyamekyw rubbished the actor’s claims that his career was sabotaged after some of the movie producers schemed to bring him down. According to him, there was no plotting against the actor.

He said that Agya Koo’s downfall was because of his constant travels so the producers in the industry had to devise a strategy to keep the industry going and as such, they had to talk to other actors to reduce their fees for the movies Agya Koo was not able to feature in.

“It came to a time that when Agya Koo traveled then the movie industry became stagnant because he was the only one who had the grace such that if he was not featured in a movie producer recorded low sales. Everybody wanted Agya Koo,”  he said.

“All the producers came to me so that we could speak with other actors to reduce their demands for movies Agya Koo did not feature in. So, I chaired that meeting and I said a lot of things but someone later went and misconstrued what I said.”

He further said that some actors had to take risks by featuring in movies Agya Koo wasn’t able to feature in by reducing the fees for the betterment of the industry.

“People took risks to ensure the movie industry became stable without Agya Koo. But there wasn’t any plan to sabotage him if there was something like that then I’m not part,” he added.

Watch the interview below: