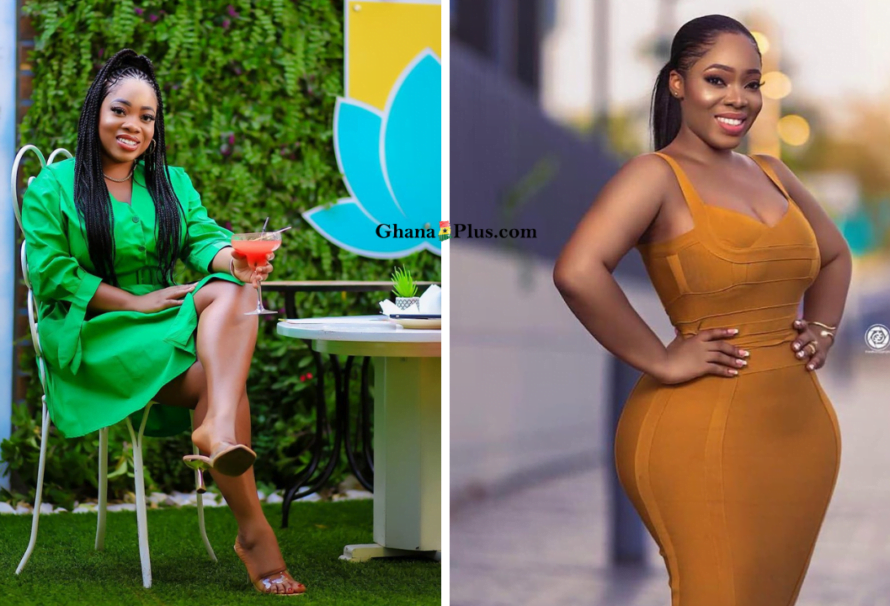 Ghanaian actress and model, Moesha Boduong seem to have a lot of interest in dancing as the actress won’t stop exciting her fans with her dancing dexterity.

The actress who trilled fans a few weeks ago with her moves on Stonebwoy’s popular Putuu song, early this morning posted a video of herself jamming to one hip-pop song on her Instagram page.

In the video which she captioned “Giveaway” supposedly to reward her fans for the continued support, the actress known for her heavy backside, turn, wind, twist and shake her body while jamming to the music.

It still remains unknown what Moesha Boduong was giving away to her fans but one thing was for sure, she gave her fans her best as far as dancing was concerned.