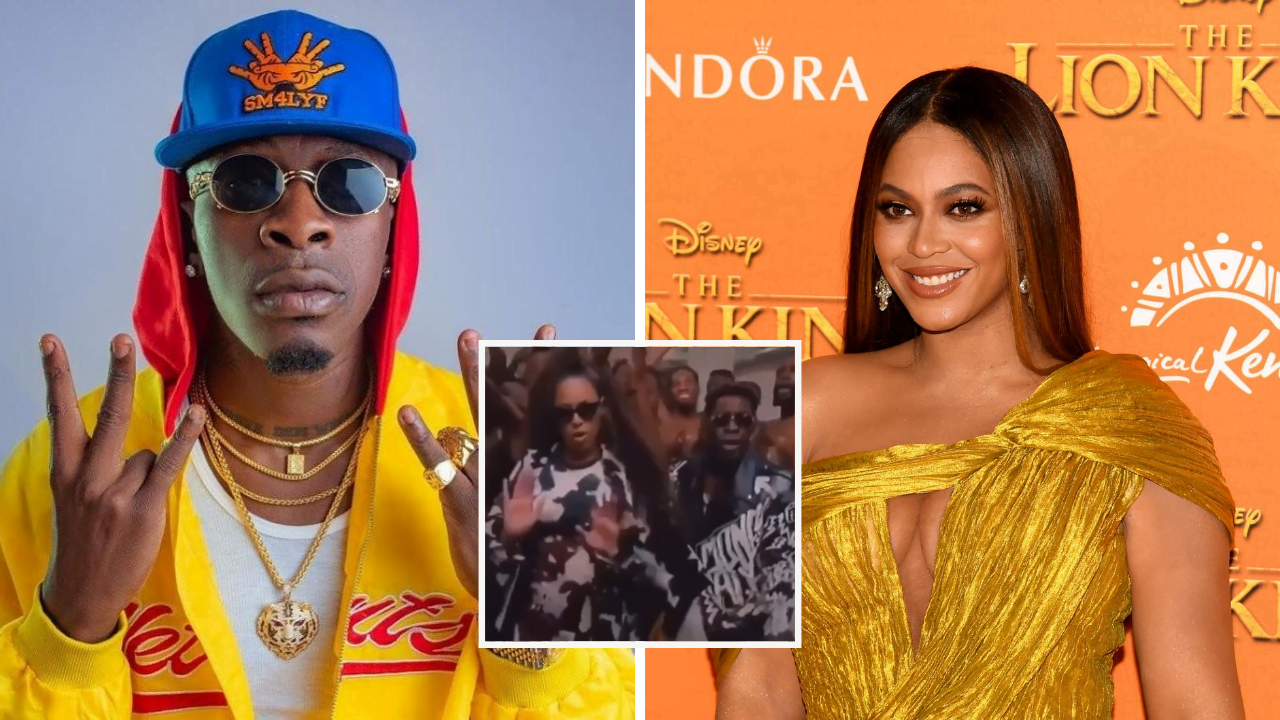 The self acclaimed dance hall king of Ghana music’s collaboration with American superstar, Beyonce and Major Lazer was nominated for the Best Art Direction category.

The hit track titled “Already” is competing with six others in the category including Ed Sheeran,s “Bad Habits”, Lady Gaga’s  “911”; Lil Nas X ‘s “Montero (Call Me By Your Name)”; Saweetie ft. Doja Cat’s  “Best Friend” and Taylor Swift’s “Willow” in the cable channel MTV awards which seeks to honor the best in the music video medium.

ALREADY was released in 2019,  by Ghana’s dancehall icon, Shatta Wale and American Singer and producer Beyonce and  featured prominently Ghanaian dancer, Dancegod Lloyd and his Dancing with A Purpose (DWP) Academy crew.

The release came as a surprise to many Ghanaians had since remained one of the most popular song worlds over .

Entertainment pundits , fans of the Shatta Movement (SM) family as well as colleague musician expressed excitement about the collaboration when videos emerged adding they believed the collaboration would further cement the status of the musician’s brand worldwide.

Many of his ardent fans have taken to social media to celebrate and congratulate him over the nomination.

READ ALSO:  The powerful words Shatta Wale tells himself when he is alone