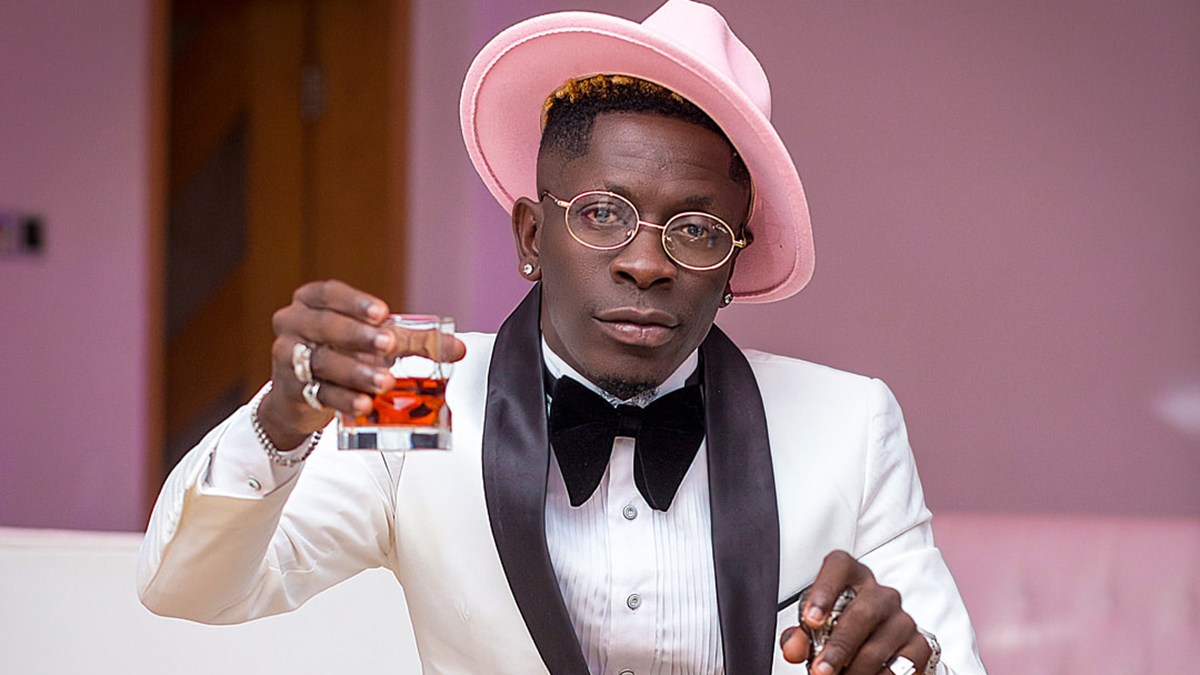 Shatta Wale brags about airtime balance on his phone

In a twitter post sighted by GhanaPlus.com on his handle on Friday, September 10, he wrote “They don’t even have this credit” while sharing details of his airtime balance and data bundle”.

It is unclear to GhanaPlus.com what necessitated his action, however, the popular musician earlier in a tweet rant about a number of issues confronting the music industry adding he was self made before music.

The most stupid thing they can say is I need attention 😂😂😂💎💎
Keep lying to yourself that I still want to make momey out of gh music ,I am a fucken self made before music..Keep lying to your own life 💎🥂https://t.co/kRf5ABorSZ

He also stated he would forever be the first Ghanaian artiste to have been the nominated for the MVT Video Music Awards among many others.

“Forever and ever I will be the first Ghana artiste to be nominated at the #VMAs”.