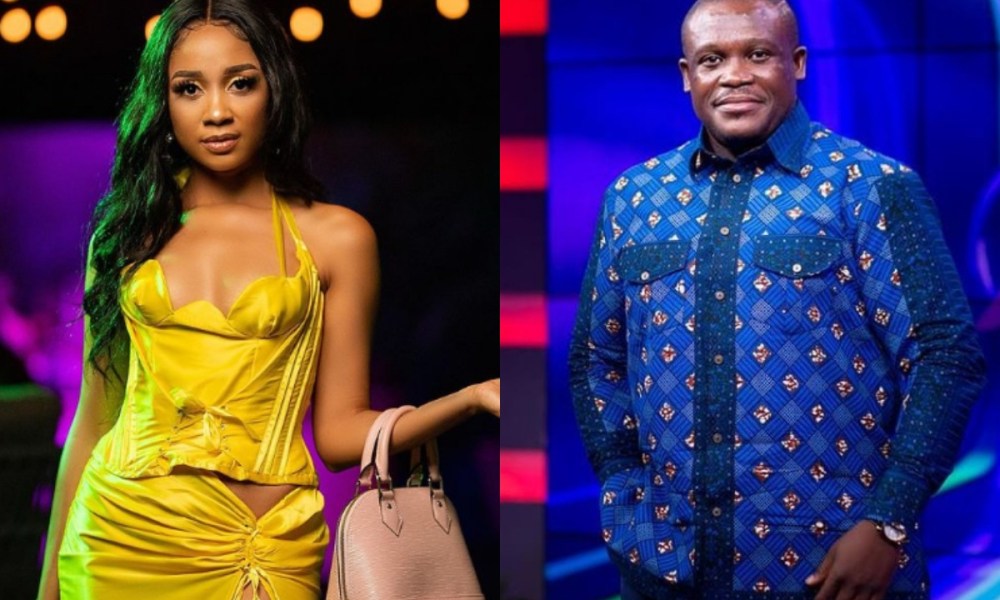 Controversial singer Sis Derby’s song supporting the right of persons to be LGBTQI+ and appealing to Ghanaians to accept them as part of society and not discriminate against them is currently making the rounds on social media even as the controversy surrounding the new bill seeking to criminalise LGBTQI+ rages.

Sis Derby, a known ally and staunch advocate for the rights of the LGBTQI+ community in Ghana, recently publicly disagreed with a proposed bill seeking to make LGBTQI+ illegal in the country.
In a public spat with Sam George, an unrelenting anti-LGBTQI+ activist who is among some seven Members of Parliament proposing the anti-LGBTQI+ bill, Sis Derby described him as a perverted backward thinker. Sam George responded by questioning her ability as a singer and making reference to her failed love relationship with fellow singer Medikal.

READ ALSO:  Human generations will be wiped out if we allow homosexuality in Ghana

Barely 48 hours after the social media disagreement, a song seeking to curry favour for the cause of the LGBTQI+ community and appealing to persons to not support moves to proscribe the practice has appeared online.

In the song Sis Derby draws attention to the fact that people anti-LGBTQI person work with or are related to could be LGBTQI+ and discriminating against them is wrong. She also noted that LGBTQI+ practices were widespread in society, calling for acceptance of the practice.

While the song has its supporters, the tide seems to be in favor of anti-LGBTQI+ activists who have lashed against the singer for composing the song.

Check the song below: