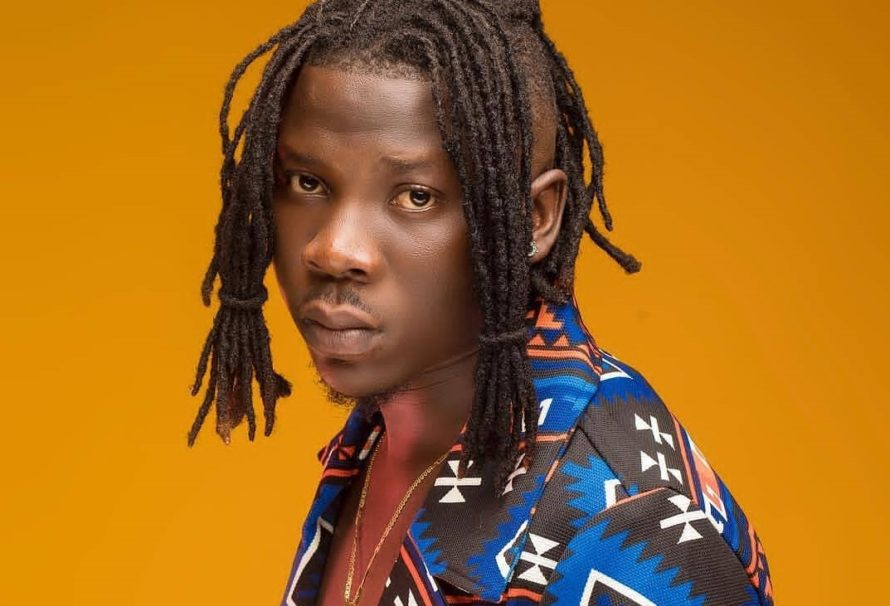 Stonebwoy renders unqualified apology to Sarkodie and his manager

Multiple award-winning Ghanaian dancehall artiste Stonebwoy has rendered an unqualified apology to Ghanaian Music icon Sarkodie and his manager Angel Town over some misunderstanding that erupted during a rehearsal section of the “Black Love” Concert in Accra early this week.

The musician last night, August 14, 2020, took to his twitter handle to render his sincere apology over the issue which has received condemnation from industry players throughout the week.

“A few days ago at the recording of my own brother’s event, the Black Love Concert with Sarkodie, we all went out there to show love. We were all in high spirit to make sure we achieve greatness. There was a little misunderstanding with Angel his manager” the Putuu hitmakers said.

“I will use this opportunity to apologize again and say a very big sorry to Angelo and by extension to Sarkodie”, Stonebwoy added.

There Were No Guns

Stonebwoy, however, debunked news making round that he pulled out a gun during the misunderstanding.

“There were no guns, there were no knives at the incident and nobody said anybody should go and attack anybody. Kindly don’t believe anything you hear online or on social media,” the Epistles of Mama composer said.

“We have to live in love, we have to continue supporting one another and make sure we have a peaceful environment to thrive in and grow”. Check out the event on the 16th of August with crazy performance.”

He urged his fans to expect something great at the Black live concert come Sunday, August 16.

A report made round on Tuesday over an alleged assault of Sarkodie’s Manager, Angel Town by the Angola Junction composer, Stonebwoy.

According to the report, Stonebwoy physically assaulted Angel Town over a misunderstanding that arose between the two during the week’s rehearsal ahead of the “Black Love Concert” scheduled to take place this Sunday, August 16, 2020.

The misunderstanding in which the two were reported to have pulled out their guns saw Angel Town wounded on the eye and subsequently, treated at an Salem Eye Centre in Tema

Photos of his injuries have since surfaced on the internet.