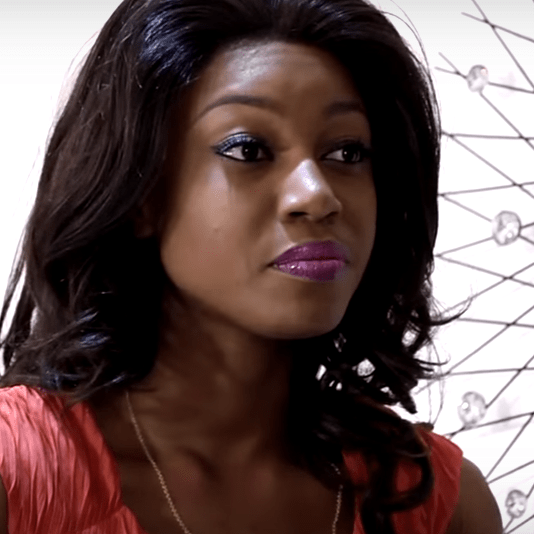 Celebrated Ghanaian actress, producer and entrepreneur, Yvonne Nelson has reacted to the country’s first President, Osagyefo Dr Kwame’ Nkrumah’s declaration on the attainment of the country’s independence that the battle has ended.

According to her, the battle never ended as declared by Ghana’s iconic leader who led the country to independence on March 6, 1957.

Dr Kwame Nkrumah on that faithful Wednesday, March 6, 1957 declared to the people of Ghana their freedom from the British, their colonial masters.

Part of his words as he declared the day Ghana’s Independence Day read “ At long last, the battle has ended, Ghana our beloved country is free forever”.

However, reacting to the declaration on Monday, March 8, declared a national holiday by the President, Nana Addo Dankwa Akufo-Addo in celebration of the country’s 64th Independence Day which fall on Saturday, March 7, Ms Nelson said the battle never ended.

The battle never ENDED…. Dr Nkrumah! It Never did!