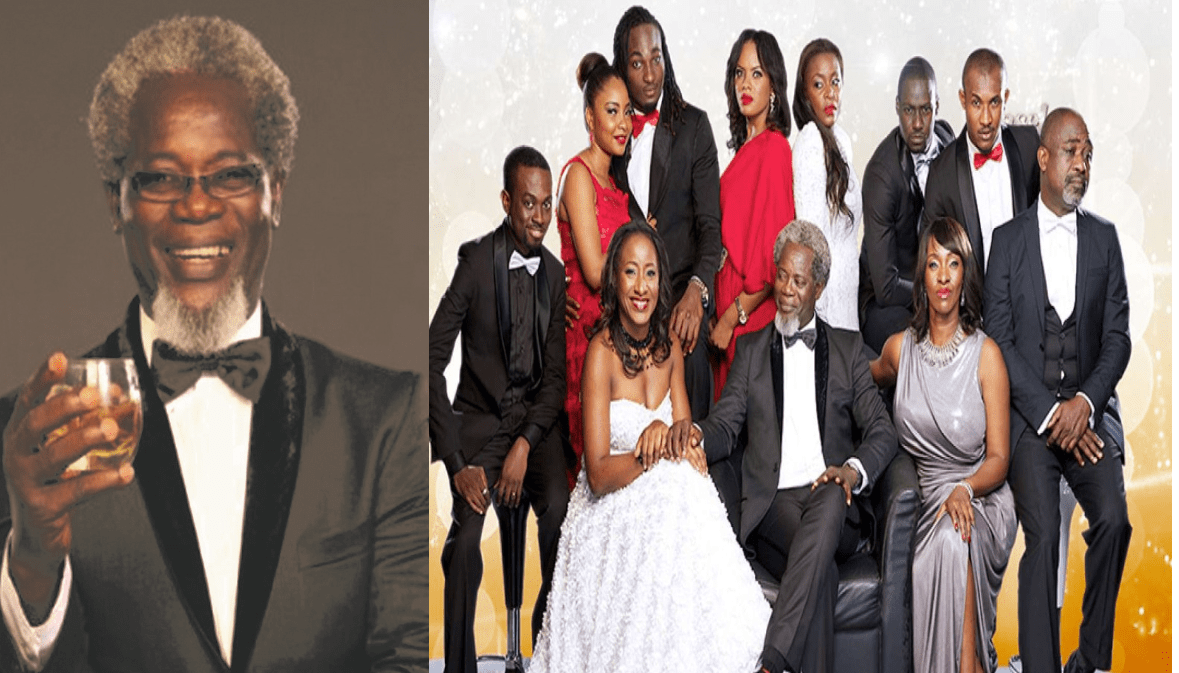 Popular Nigerian actor, Victor Olaotan who played the role ‘Fred Ade-Williams’ in the popular TV series, Tinsel has passed away.

Report indicate the renowned actor who had been battling ill health since 2016 following a car accident died on Thursday, August 26 2021.

The actor was said to have been involved in an accident around Apple Junction in Festac, Lagos while driving to a movie set and had since not been able to return to his normal life until Thursday, when he finally gave up his ghost.

The Tinsel TV series lead actor, GhanaPlus.com gathered prior to his dead, was flown to Turkey for medical treatment and returned home not long ago.

He, Fred Ade-Williams was the founder of Reel Studios one of the two production houses battling for supremacy in the most popular series which told tales of drama, romance, betrayal and triumph.

The other, Odyssey Pictures was owned by Brenda Nana Mensah.

The series had renowned actors including Ghana’s own Chris Attoh.