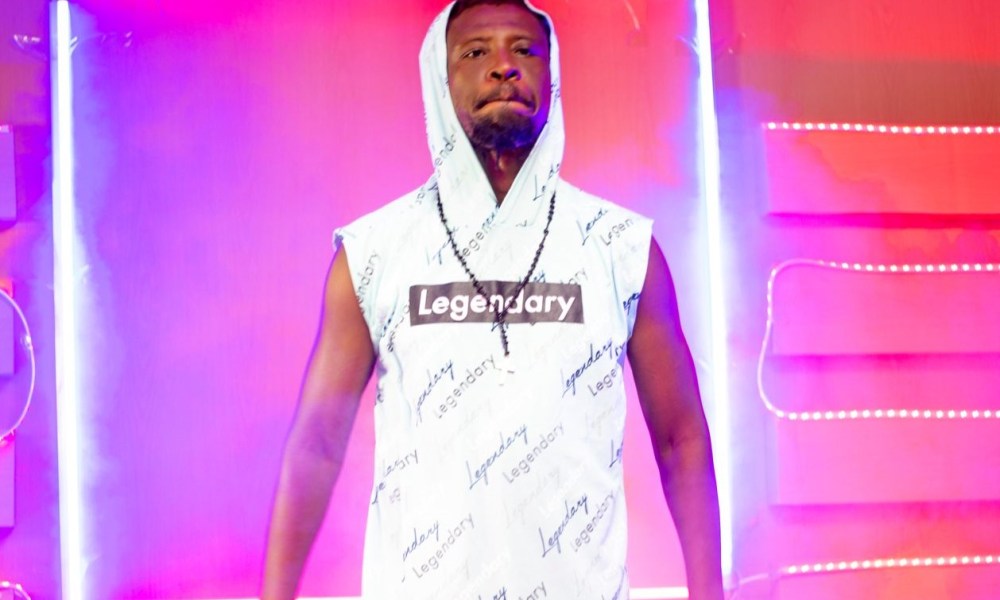 Rapper, Jerry Johnson Anaba known in showbiz as Ookomfooo Kwaaade33 has been trending today for all the good reasons across the social media space especially Twitter as he releases three new bangers, MyNewsGh.com reports.

The rapper who has calved a household niche for himself with his versatile dexterity in narrating stories through music has in a collaboration with USA-based Jamaican Dancehall artist, K-Genius and Angel FM’s Ohemaa Woyeje released ‘Chess Game’ which talks about the injustice in the system and the political tricks of the ruling class.

His second song “Bedi Me Nkyen Mu” is a love rhythm which highlights the qualities of his newfound beauty.

READ ALSO:  Tracey Boakye and Mzbel battle it out over married man

The latest release titled “Bust up” which has since been trending minutes after its publication on Monday, August, 30, demonstrates his lyrical dexterity and versatility as he combines ‘Twi pop’ and ‘Patoa’ to bring up a much-talked about Dancehall tune.

“@Okomfookwaade33’s latest tune “Bust-Up” is a game-changer. Lyrically, beats, energy, everything on point. This is mad fire 🔥. A whole new level of legendary status was unlocked. #EtuaTeDom for life. Big ups @Hammer_nti 🙇‍♂️ #Kwaade333isback.” An elated Twitter user with the handle @phortythis wrote as captured by MyNewsGh.com.