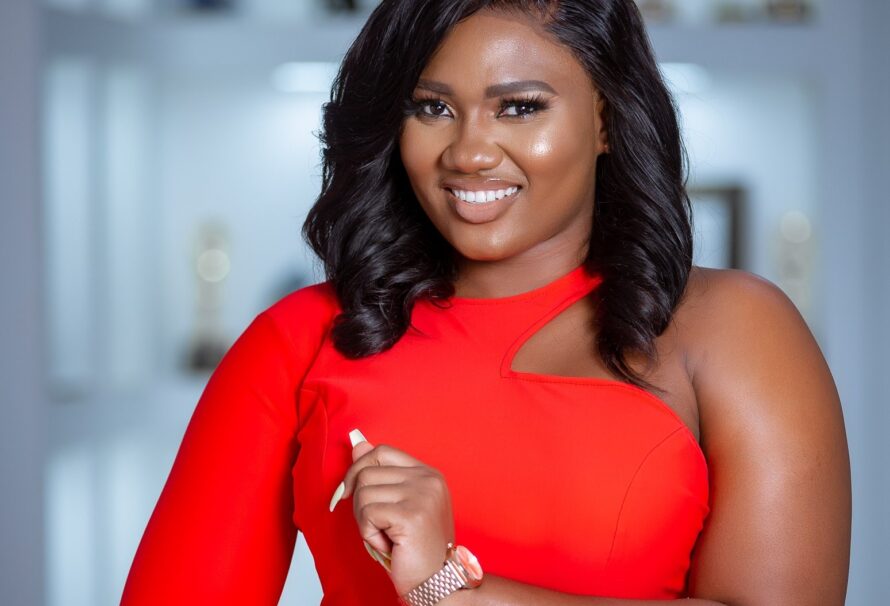 Media personality and Founder of Psychosocial Africa, a mental health support group has opened up following her outburst on social media on Friday, June 4, 2021.

The social media sensation on Friday spoke about a number of issues in a 2hours plus video which was circulated on all social media space, most importantly, twitter, trending number one on the international platform.

The celebrated media personality who had openly made known her mental health condition said, the outburst was as a result of her bipolar disorder and blamed society for picking and choosing only her comment on her affairs with men and not other important issues she raised in the video.

She indicated she spoke about her childhood traumas, mental health condition among others.

“This relapse was very short, this manic episode, the peak of it was very short as compare to others that I have had but the after shows us that the fabric of our society is really broken, reaped apart, like damaged,” she said in a video sighted by GhanaPlus.com on Instagram.

“That basic structure and customs  that makes our Ghana works successfully in my point of view is broken because for the 2hours ; 45 video that I did the only part that resonated with the public, that got people’s attention, that got peoples response was when it got to things that were not so positive about celebrities,” she added.

She spoke this way;