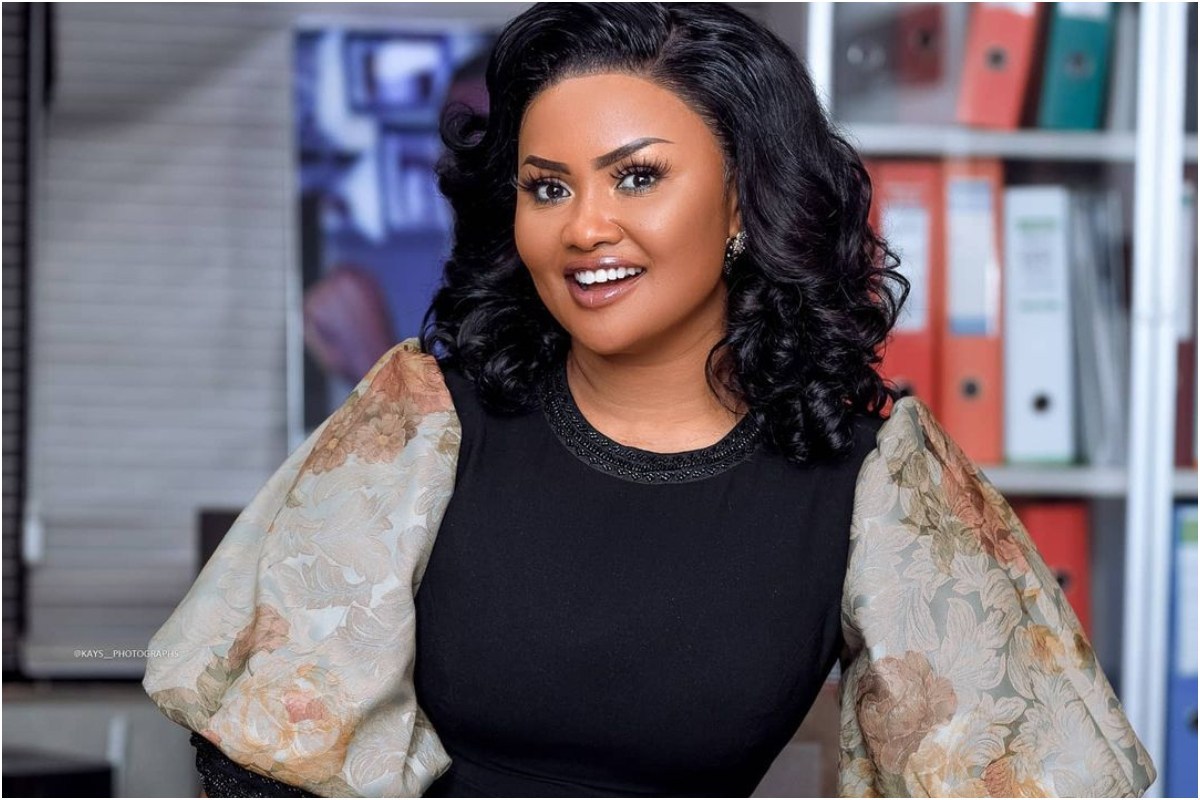 Celebrated Ghanaian showbiz personality and host of the United Showbiz, Nana Ama Mcbrown has revealed she is currently in Germany to undergo another surgery to correct a defect suffered in her right arm which she nearly lost 8years ago.

In a short YouTube video sighted by GhanaPlus.com on Saturday August 7, the sensational actress and TV host said her arm was okay until she sustained another injury last year from a fall she had at home.

She said although, her doctors in Ghana had done everything possible to get her hand to function as before, it still had challenges hence the decision to seek further medical attention abroad.

The TV host was grateful to her bosses at UTV, Ghanaians and her panelist on her United Showbiz show for keeping the programme alive in her absence.

She also expressed her profound gratitude to her doctors in Ghana and German as well as her family.

Nana Mcbrown injured in an accident

It could be recalled the actress in 2013 suffered an arm injury after a broken glass from the wind screen of her range rover she was traveling with injured the lower part of her right arm in a fatal accident which nearly claimed her life.

Report said the actress was returning home from a movie shoot when the incident happened on the NI High way at Lapaz in Accra.

The actress last year in a video explaining her absent from TV indicated she had to undergo another surgery on the same arm she injured during the near fatal accident due to another injury she sustained.

She indicated he had a fall at home and had the said arm injured again.