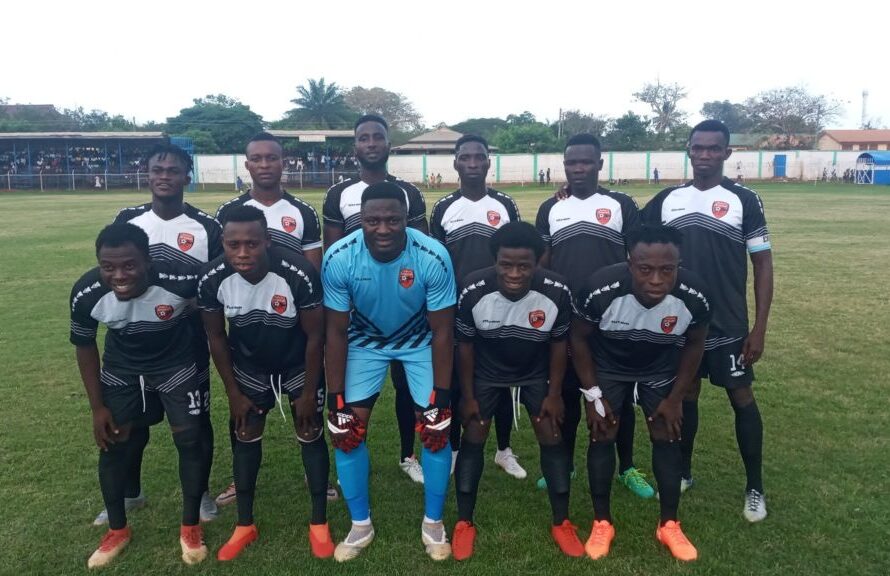 Ansu Kofi Patrick scored two second half goals as Berekum Arsenals picked all the spoils against Unity FC at the Wamanafo Community park.

The former Premier League side won 2-1 and moved to the top of the Zone One table 10 points. The swift attacker scored the games’ first goal in the 57th minute with a thunderous strike before adding the second in the 62nd minute to swing the game in favour of the visitors.

Unity FC reduced the deficit through Oteng Ebenezer in the 83rd minute. In other results, Tano Bofoakwa defeated Gbewaa FC 2-0 at Yendi to move fourth with 7 points. Attached is results of matches played on match day 4.