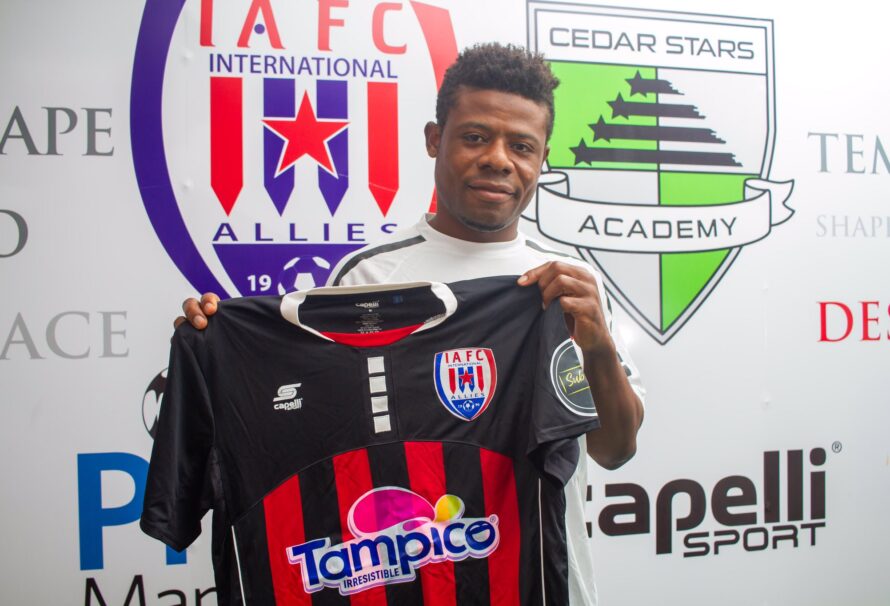 Inter Allies have announced forward Abdul Nassiru Hamzah has returned to the club after ending his loan spell with Danish side HB Koge.

A statement on the club’s website confirmed the return of the player ahead of the second Ghana Premier League window.

Abdul Nassiru Hamzah has now returned to the club after his loan spell with our sister-club HB Koge came to an end.

He later joined 2nd Division side Holbæk B&I on a lease agreement to find more playing time as he battled for fitness due to injuries.

His return will bolster our attacking ranks as another excellent option for the technical handlers.