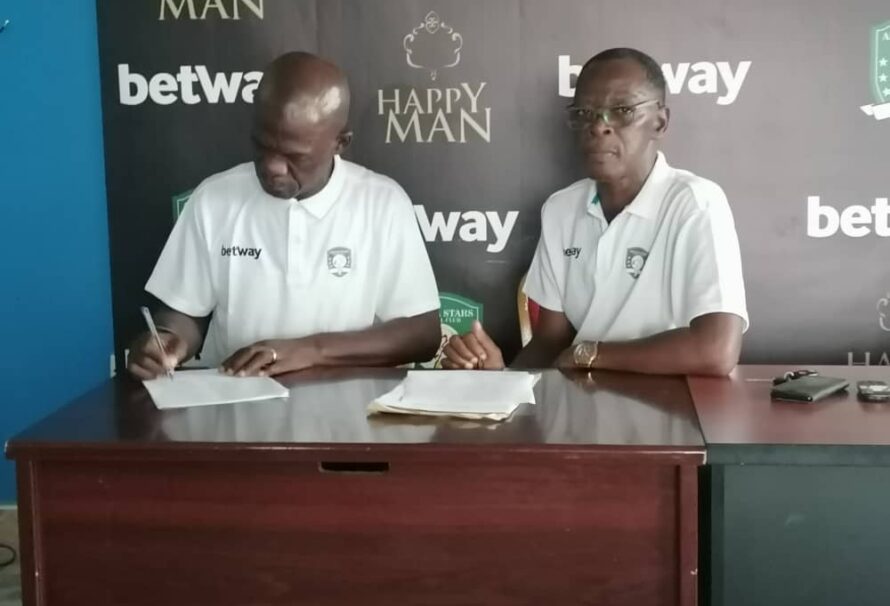 Aduana Stars have appointed Asare Bediako as the new head coach of the club the club has confirmed.

Bediako replace  Paa Kwasi Fabian who left the club after the expiration of his contract last week.

The former Berekum Chelsea coach put pen to paper and signed a deal with the club after a successful negotiations.

Bediako joined Aduana Stars a month after resigning from his post as the assistant coach of Hearts of Oak.

He was on the radar of King Faisal but the deal falls through in the later stage.

The former Unity FC Coach has been tasked to finish in the top four of the 2020/2021 Ghana Premier League.