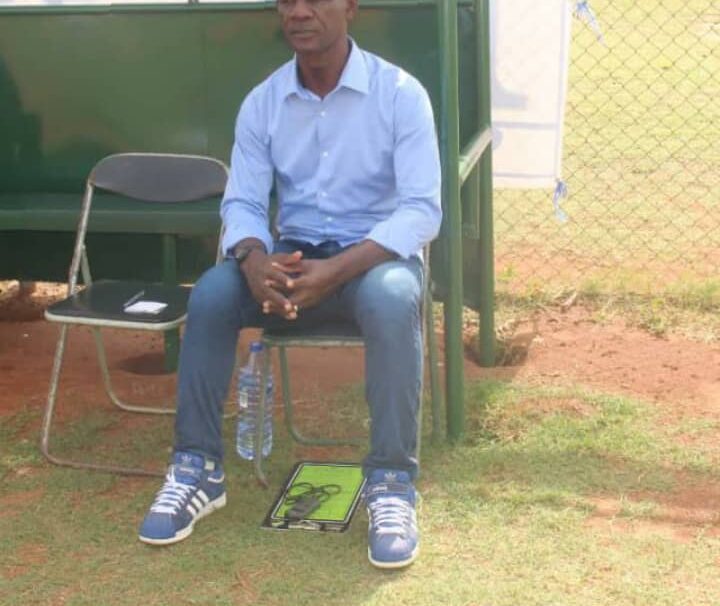 The Ogya lads found themselves staring at a mountain to climb when Maxwell Abbey Quaye and Manaf Mudasiru scored to give the hosts a 2-0 lead.

But a strike from Bright Adjei and a brace from Sam Adams turned things around for the Ogya Boys to complete a remarkable comeback at the Accra Sports Stadium.

“It was a dream to win away game, this one we were determined to win. I have been looking to win an away game but it wasn’t coming. This is my fifth time. And God been so good we did it” Bediako told the media after the game.

The coach also lauded the performance of his attacker Bright Adjei.

“Bright is a very good striker, who can hustle defenders. It’s unfortunate he’s not scoring more. I hope he score more goals in the subsequent games” He added.