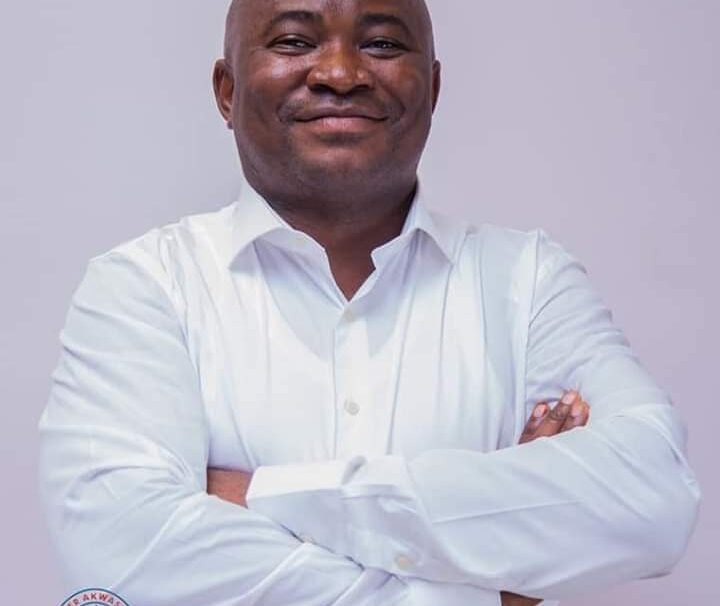 Hon. Alexander Akwasi Acquah, Member of Parliament for the Akyem Oda Constituency, has fulfilled his promise to Oda based Kotoku Royals FC by paying GH¢1000 winning bonus to the playing body after the team’s triumphant victory over Agbozume Weavers FC at their home grounds in Oda.

The MP after watching the team cruise to a two goals victory in the matchday three game said the promise to the playing body is to enhance their performance on the field of play and motivate them to win zone three and book a premier league slot .

Mr. Alexander noted that the “Royals boys” deserve to have decent support to unearth and harness their talents and he is bent on seeing it done as pledged.

“What am doing now is in line with a promise made to support the capacity of the club through the provision of football materials and cash”, He added.