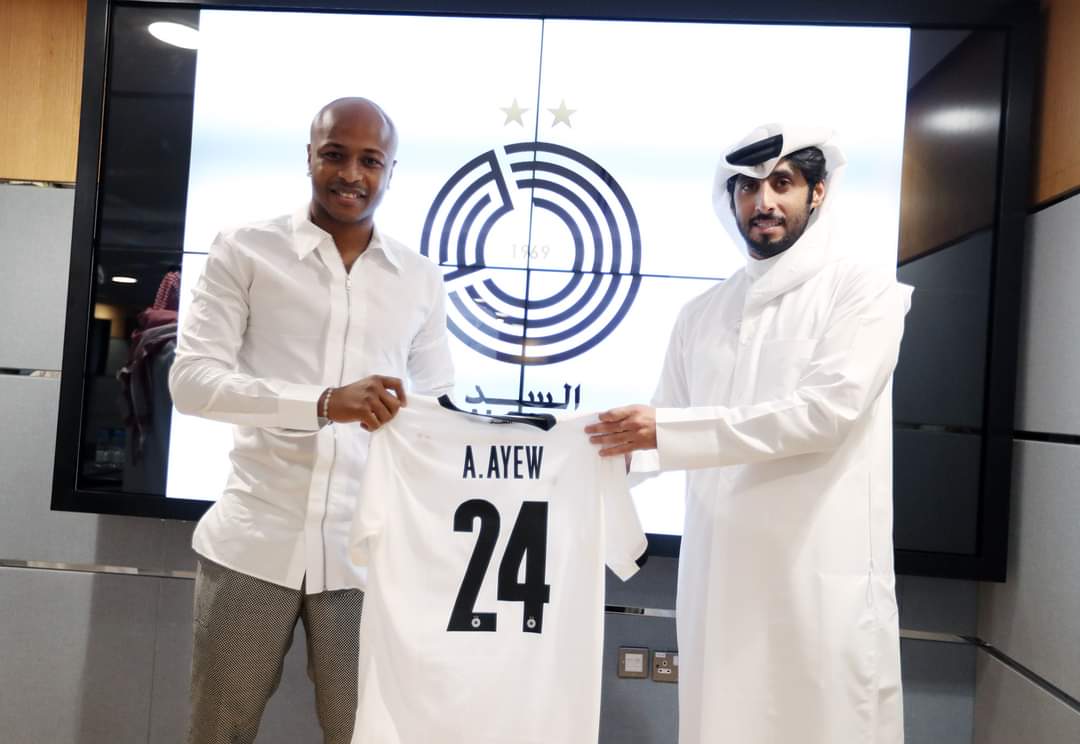 After passing his medical in Doha, Al Sadd announced on Friday that the club has signed Ayew to a two-year contract with a one-year option for a third.

Ayew turned to social media to express his delight at returning to the club where his father, Abedi ‘Pele’ Ayew, began his overseas career for the first time in the early 1980s. Ayew has been without a club since the completion of last season when his three-year contract with Swansea City was not renewed.

“Xavi, the coach of the team, was a great player and played for a long time with the biggest and best club in the world – Barcelona, and he is now a coach for the best club in the Gulf after playing with the team for five years.

“I follow the Al Sadd team and watched the development that took place in the team’s performance in terms of entertaining football, the positioning of the players and the great tactics with which the team plays. I expect to learn a lot from him during my time with him. My goal is to win titles, to make the fans happy, and to strive hard to win the AFC Champions League,””