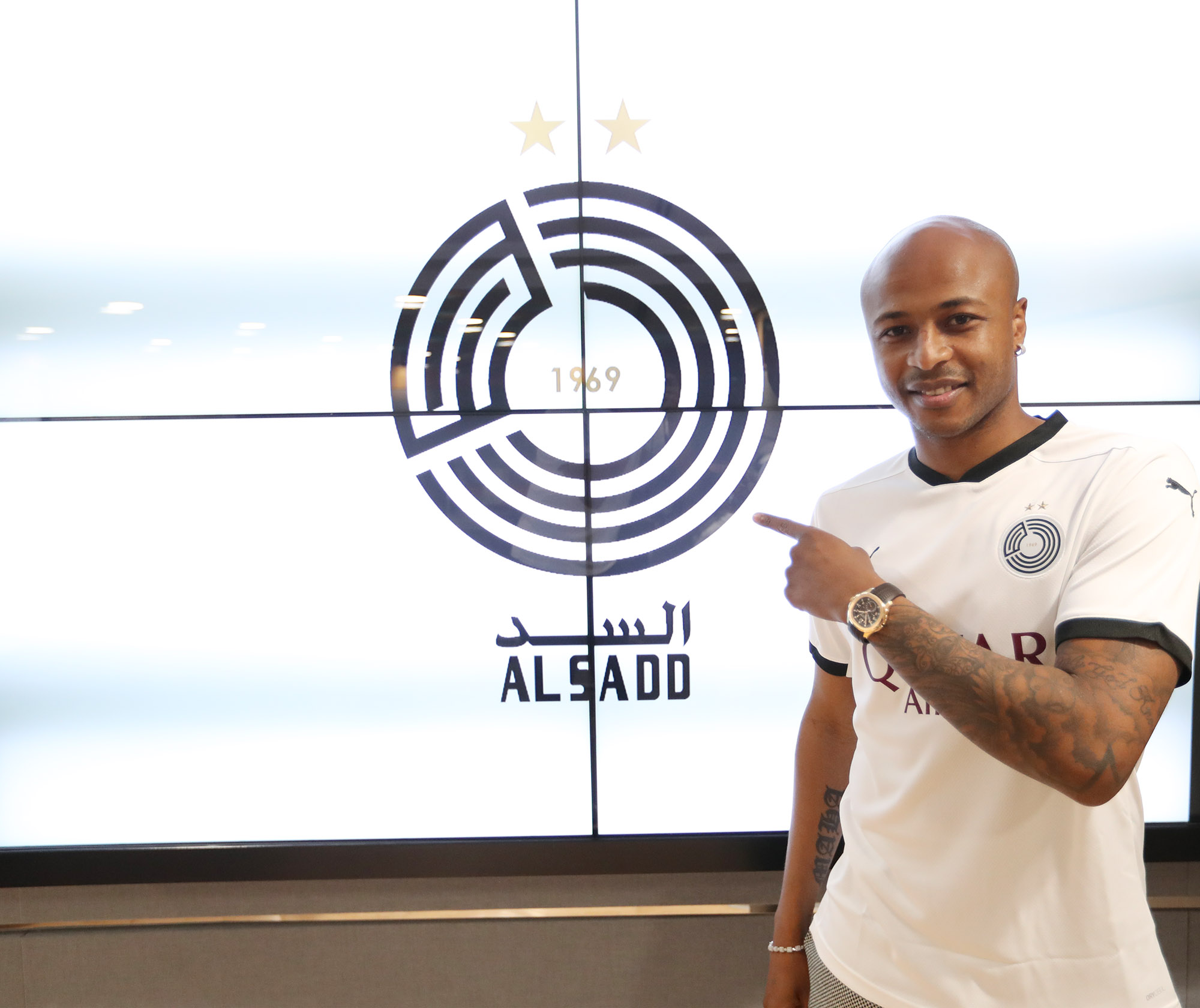 Andre Ayew will join his new teammates in pre-season tour of Spain after completing his move on last week friday.

In the absence of a group of international players present with the first Qatari squad in the United States, where it is competing in the Gold Cup, Al Sadd had begun practicing early in preparation for the new season.

The squad continues to train on a daily basis until the date of its departure in its external camp on the first of August to the Olot area, which is 100 kilometers from Barcelona, Spain, and until the 14th of August next year… Al Sadd will play three friendly matches in preparation for the upcoming season at its foreign preparatory camp.