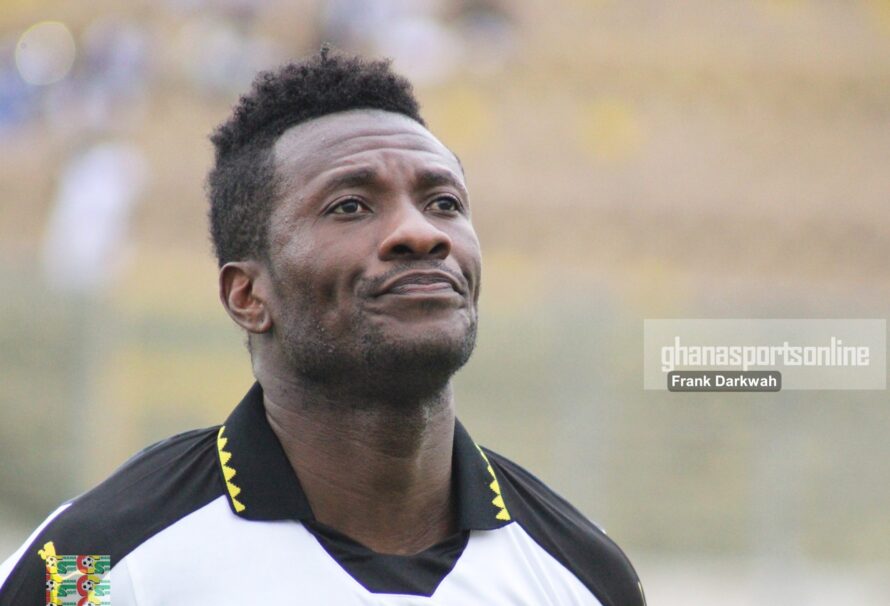 Former Black Stars captain Asamoah Gyan has taken to his Twitter timeline to show his disappointment in Accra based Joy FM.

Gyan’s disappointment in the station stems from a tweet the latter made asking Ghanaians whether they are still hurt by the penalty missed by Asamoah Gyan in the 2010 world cup against Uruguay in the quarterfinals in South Africa.

Should he have scored, Ghane would have become the first African nation to make the World Cup semi finals.

His miss triggered an uproar leading to the player eventually taking a break from kicking penalties again.