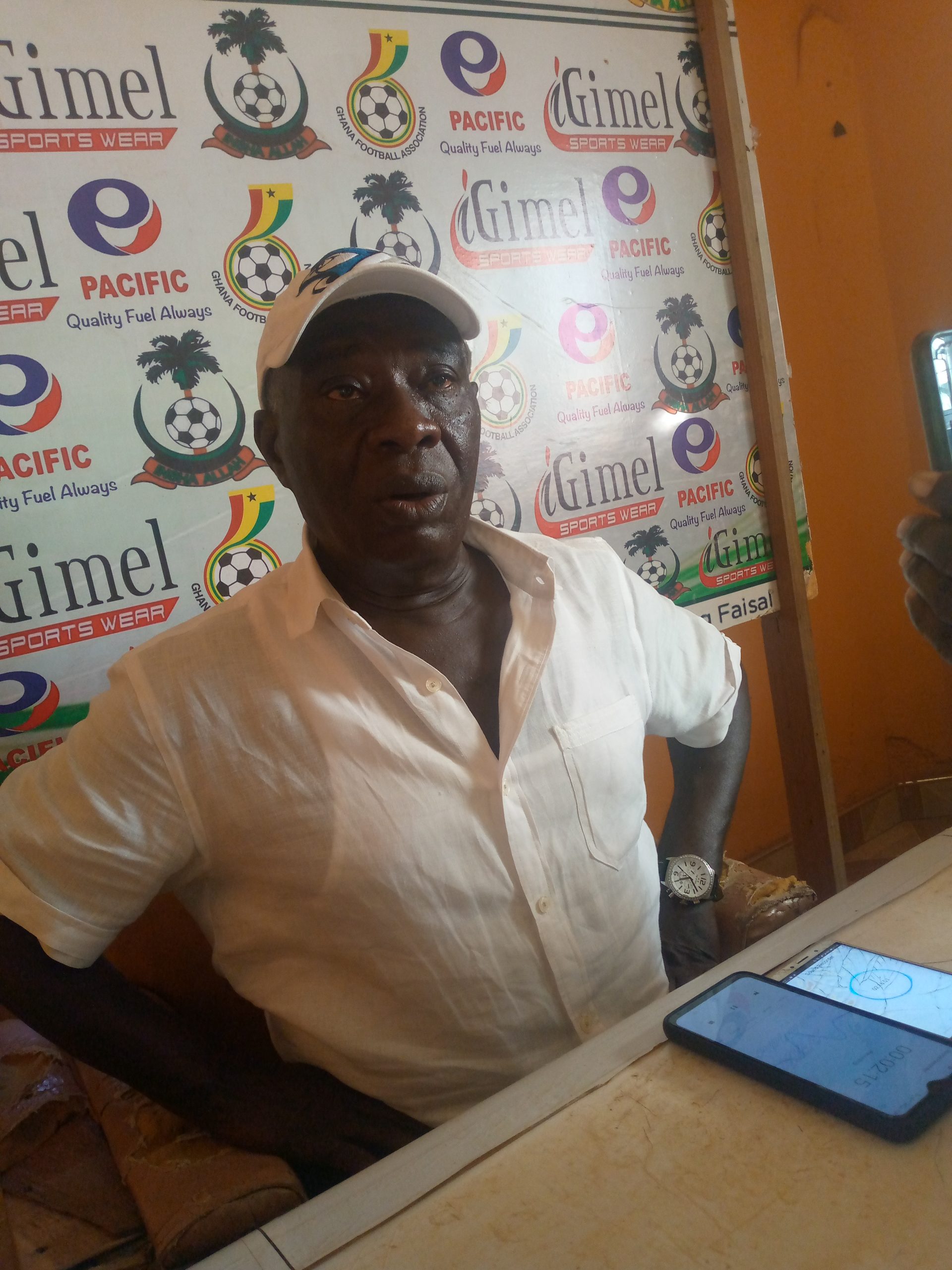 Olympics have now dropped to fifth in the table after a third successive league game without a win.

They sit just a point below third and fourth-placed teams with five games to end the season.

Annor Walker believes finishing among the top four teams is now the priority of the club following King Faisal defeat.

“I will fight for the top four. I will take the rest of the matches serious.”

” The plan was to fight for the League title. But looking at how things unfolded we have shifted out attention making the top four”. Walker told FootballMadeInGhana.com

READ ALSO:  "We deserve the criticisms from them" - Christian Atsu

Great Olympics will be looking to return to winning ways when they host Bechem United in Matchday 30 of the Ghana Premier League.