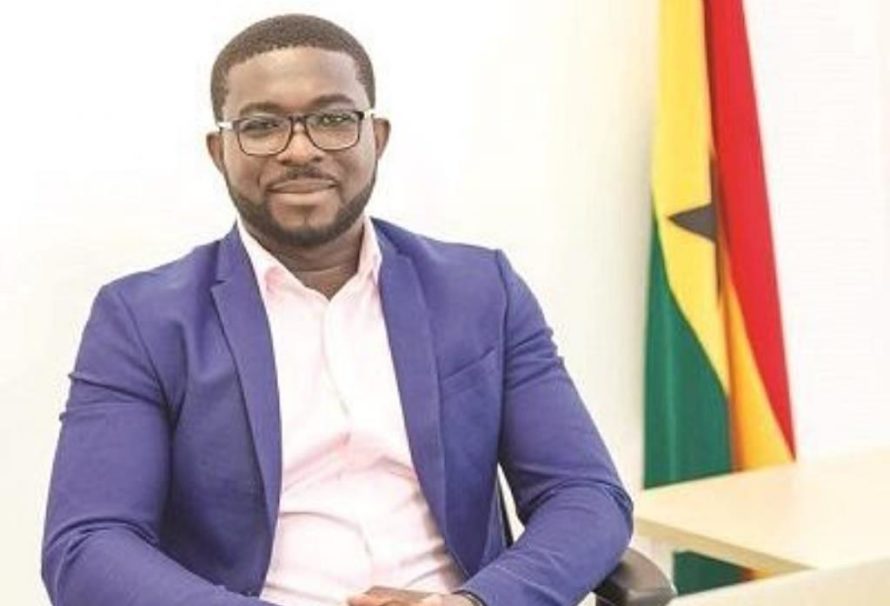 Nana Yaw Amponsah the newly appointed Chief Executive Officer of Kumasi Asante Kotoko, has set his sights on revolutionizing the club with the registering of one million supporters before his three-year mandate expires.

According to him, it is among his list of targets to have the right amount of supporters to generate sufficient funds to aid the Africa Club of the Century.

In his bid to achieve this goal, he has promised to construct the Kotoko census project to aid in registering one million supporters.

The CEO noted that there were many Ghanaians who funded clubs outside the country due to the fact that there were available avenues for such activities as such “having the right data and avenues would provide the perfect foundation to build the Kotoko census project through the support and contributions from fans locally,” he added.

READ ALSO:  First round of Women’s Premier League in numbers

Nana Yaw Amponsah says he would begin talks with the Board of Directors of the Club to plead with its Patron, Otumfuo Osei Tutu II, Asantehene, if there was the need to bring on new players.

The Porcupine Warriors, he recalled, were currently serving a year ban from recruiting new players after receiving instructions from Otumfuo Osei Tutu II through the Chief of Staff of the Manhyia Palace, Kofi Badu. However, the highly astute administrator has stated that the technical team led by Coach Maxwell Konadu would decide if there will be a need to augment the squad.

“I am unsure as to whether the current players are ineffective as such when a need for improvement arises through a recommendation from the technical team then will I engage the Board who would then deliberate with Nana (Asantehene) and when successful he will do the needful to make Kotoko great again,” he added.

Asante Kotoko will represent Ghana in the 2020/21 CAF Champions League competition and would look to strengthen their squad with the departure of certain key players.