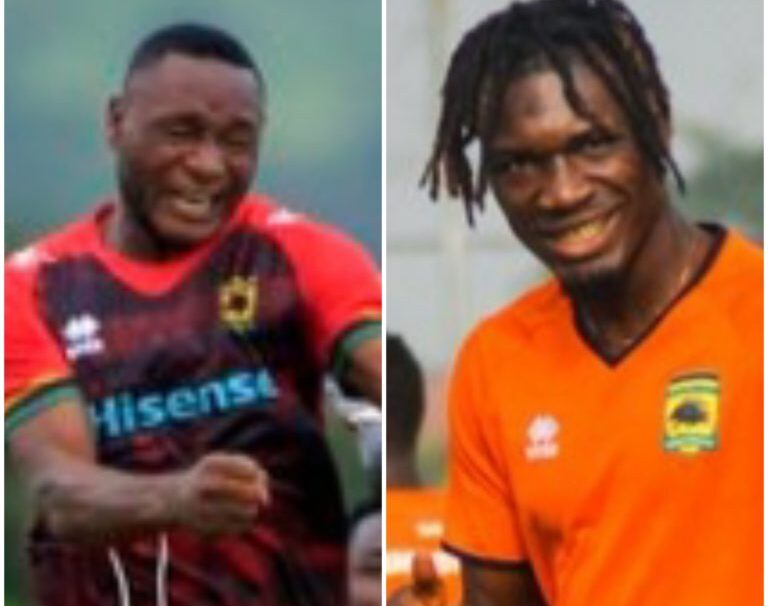 Asante Kotoko duo Habib Mohammed and Wahab Adams have handed in a written transfer request to the club for an imminent departure, according to reports.

According to Kumasi-based radio station Oyerepa FM, the duo has officially written to the management of the Asante Kotoko to terminate their contract citing lack of playing time.

Wahab, according to report is not happy with the lack of playing time and would like to look elsewhere to get more playing time.

The defender has been linked with a move to his former club Aduana Stars and he is relishing a return before the close of the transfer window.

Habib on the other hand is also not happy with how management has handled offers that came his way. Reports indicate the hierarchy of the club rejected offers from Turkey and recently the USA.

The two players have been struggling to find a place in the starting line up of Asante Kotoko at the back line with the presence of Abdul Ganiyu, Mubarik Yusif,etc

It will be a big blow for Johnson Smith should the club grant the two players their request as it will be left with only three  centre backs in the team.