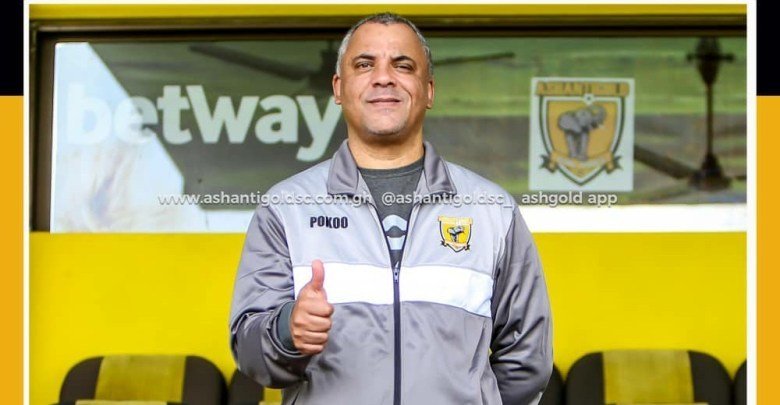 Ghana Premier League side Ashantigold have appointed Brazilian  gaffer Ricardo Da Rocha for the remainder of the season.

The Brazilian coach will take charge of the club for a second spell untill the end of the 2020/2021 season.

Rocha is set to begin work on Friday to prepare the team for their week 25 Ghana Premier League encounter.

The former Ebusua Dwarfs coach was in charge of the club in 2019 but left after just six months.

He replaces Romain Falz who spent only a month in charge of the Miners.

The Obuasi based club began the season with Milovan Cirkovic before replacing him with Romain Falz.

The Miners are 10th on the Premier league table after 24 match days.