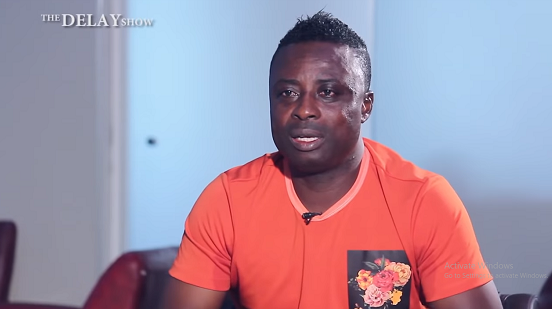 Former Ghanaian footballer Charles Taylor has slated Head Coach of Ghana’s U-20 side Abdul Karim Zito for his bizarre tactics used during the team’s recent defeat to Gambia.

The Black Satellites suffered a 2-1 defeat to Gambia in their final Group C clash at the CAF U-20 AFCON currently ongoing in Mauritania.

Ghana took an early lead but conceded two first half goals to lose the game, eventually finishing third in Group C and qualifying to the knockout stage as one of 3 best third placed teams.

According to Taylor, Ghana played a brand of football alien to the football prototype he’s known since his time.

He believes the formation used failed to get the best out of the team hence our below par performance which culminated in the defeat.

Listen to Taylor in an audio clip below