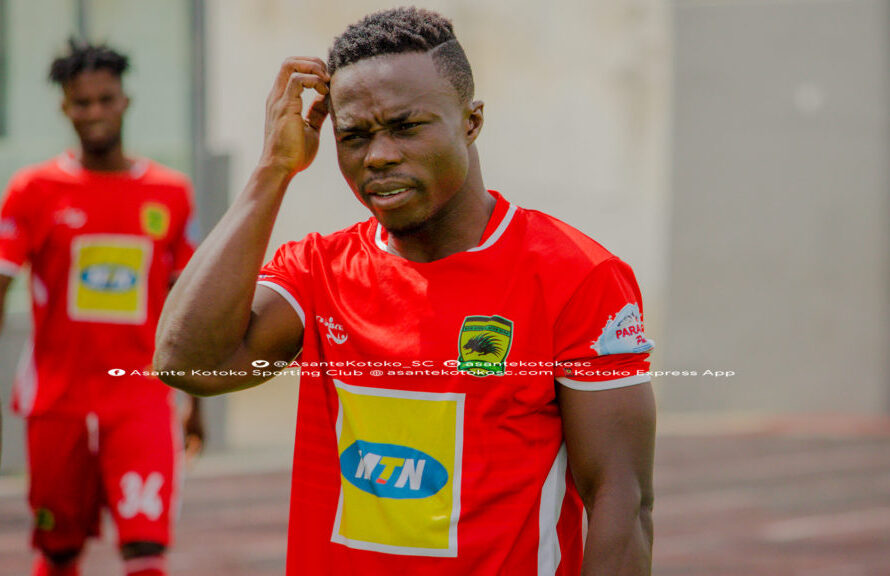 Augustine Okrah has returned to Asante Kotoko after his reported transfer to RS Berkane fell through.

The diminutive winger who spent two months with the Moroccan giants is expected to start training with the Porcupine Warriors this week.

He posted a cryptic message on Twitter on Monday with the club yet to officially announce his return.

The 27-year old joined Asante Kotoko in July 2019 after terminating his contract with Indian league side NorthEast United.

He has previously featured for Al Hilal and Al Merrick of Sudan.