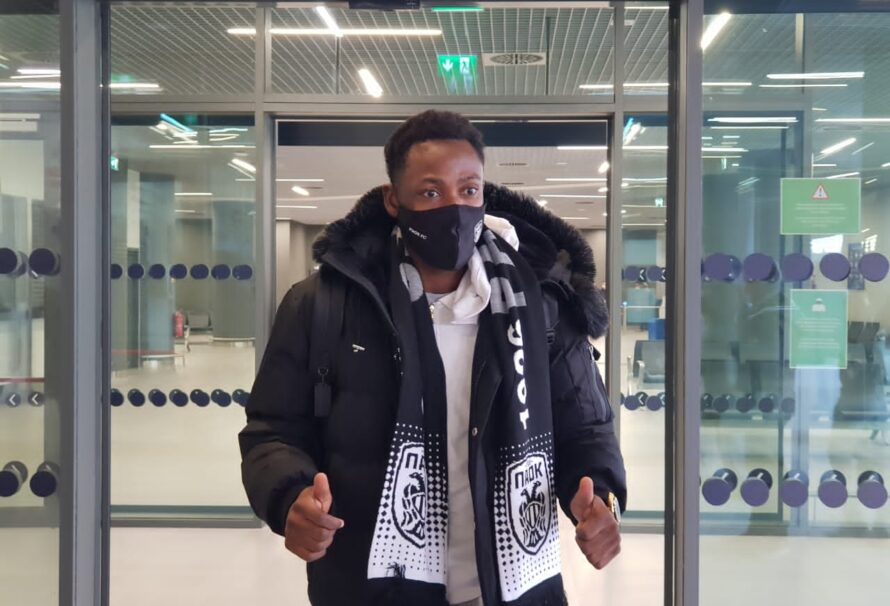 Ghana defender Baba Rahman is inching closer to his loan deal with Greek side PAOK FC, FMIG can confirm.

The player and his representatives have currently touched base in Greece where they are expected to complete the process that legitimizes a 6 month loan deal from parent club Chelsea FC.

Baba Rahman has been itching for regular game time at senior competitive level after an injury plagued spell in the last 3 years.

The fantastic left back joined the Blues in August 2015 under former Chelsea boss Jose Mourinho.

After a great start to his time in West London, an injury sustained while on national team duty, jeopardized his chances of competing for a spot in the Chelsea first team for the past 3-4 years.

He has since been sent out on loan on 4 separate occasions with his latest move to PAOK being the fifth.

FMIG wishes him the best of luck at his new club.