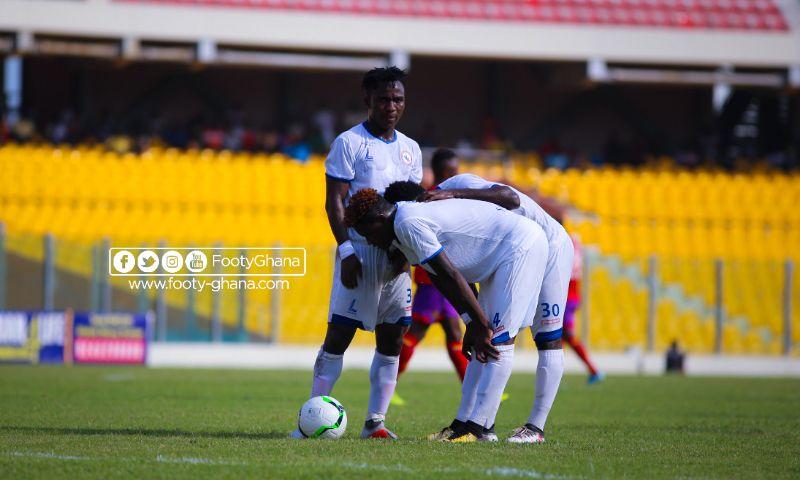 Ghana Premier League: Accra Hearts of Oak secured a vital away point on Saturday to give their title boost much impetus.

The Phobians traveled to the Berekum Golden City Park to face Chelsea.

Prior to the game, both sides needed maximum points to satisfy their respective agenda.

The home side needed a win to climb out of the patchy run that had seen them nearer the drop zone.

Hearts on the other hand needed the win to boost their title pursuit.

Hearts coach Kosta Papic made one change to his tatting eleven with Dominic Eshun coming in to replace the suspended Abdul Manaf Umar.

Despite the creation of a few chances in the first half, no goal was scored with both teams entering their dressing rooms at the break unscathed.

The same trend repeated in the second half with the game eventually ending in a goalless stalemate.

With the result, Hearts increase their points tally to 16 and move 2nd on the league log.

Chelsea on the other hand now have 10 points and lie 15th on the table.