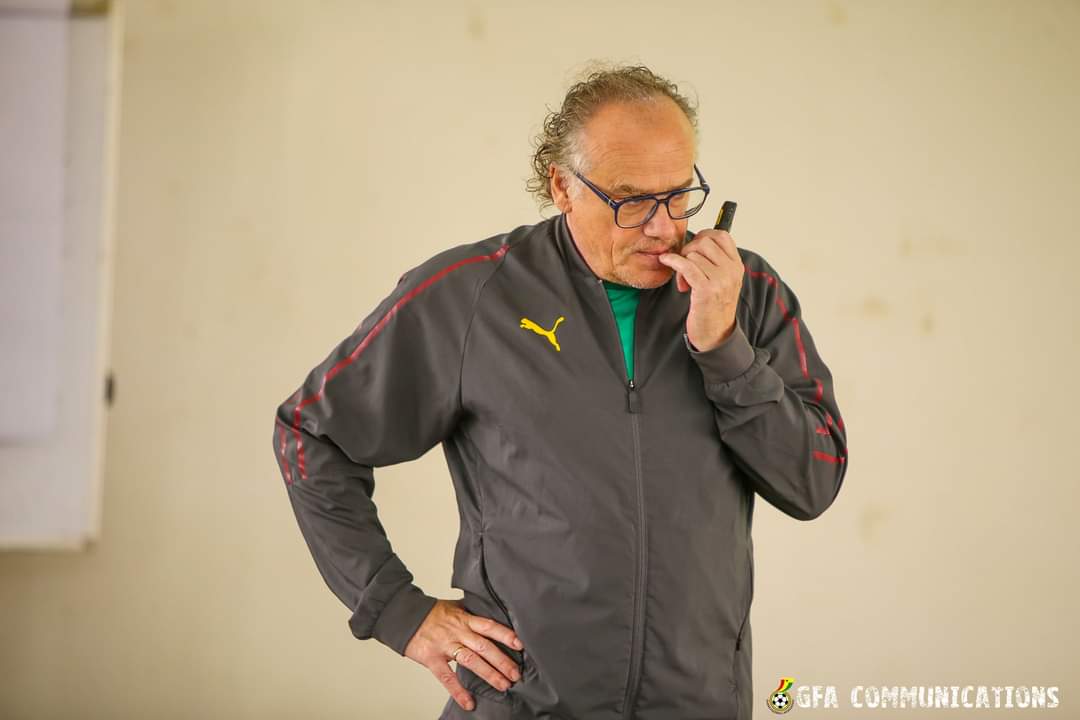 Former Ghana international, Augustine Ahinful says the Ghana Football Association [GFA] decision to leave out Bernhard Lippert from the three-member committee to search for a new head coach for the Black Stars is worrying and baffling.

The Executive Council of the country’s football governing on Monday announced the termination of CK Akonnor and his two assistants contract.

This emerged after a review made into Black Stars two matches played in the 2022 Fifa World Cup qualifiers.

However, the statement also said a three-member committee has been instituted to settle on a new gaffer by the close of Thursday.

And according to Ahinful, the decision to leave out the German trainer, who is the technical director of the Ghana Football Association [GFA] from the committee is worrying and baffling.

“I am a bit disappointed and worried because the technical director of the Ghana Football Association [GFA], Bernhard Lippert is not part of the three-member committee put together to search for a new coach,” the former Ashgold striker told Joy News.

“We are talking about technical issues here and he is supposed to be part of this committee.

“With the committee, I only hope they will be able to settle on a good coach for the Black Stars,” he added.

Ghana sit 3rd with three points after two matches played. The Black Stars will resume their qualifiers next month with a doubleheader against Zimbabwe.