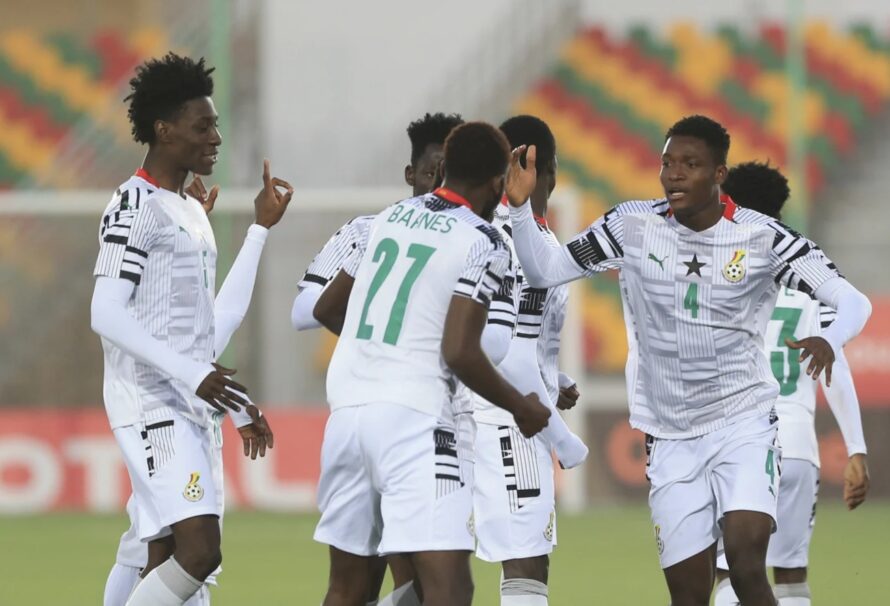 The Black Satellites trained  on Saturday afternoon as they prepare for Monday’s semifinal match against Gambia.

The team held a recovery session at the Stade Olympique de Nouakchott Annex park on Friday, a day after the victory over their Moroccan counterparts.

The training session which lasted about an hour and thirty minutes is to prepare the team for Monday’s game against Gambia, who defeated Ghana in the group stage of the competition.

The team is expected to return to the training grounds on Sunday to wrap up preparations for the epic semi-finals clash on Monday.

Tunisia will also face Uganda in the other semifinal game later on Monday.

Winners of the semi finals games will advance to the final match which will be played at the Stade Olympique de Nouakchott.