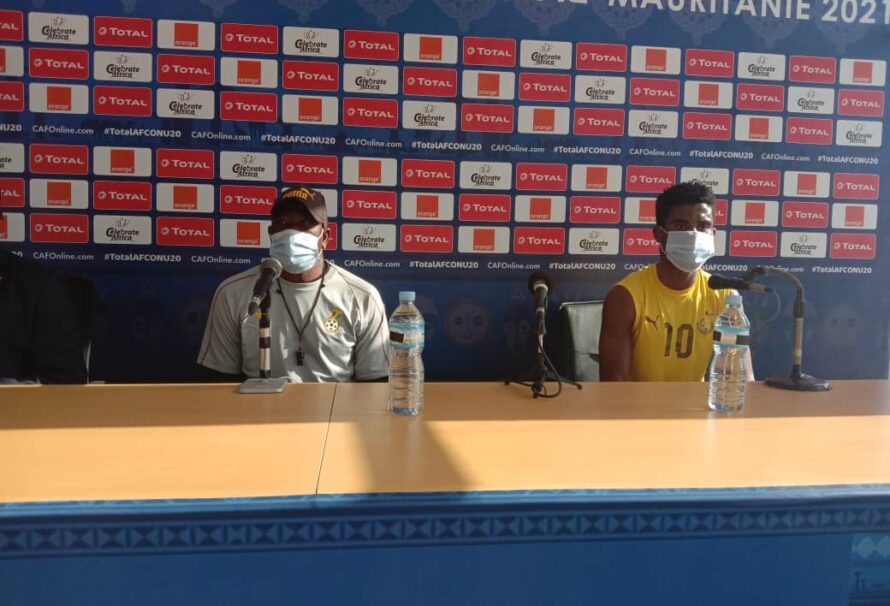 Coach Abdul Karim Zito has described Monday’s CAF U20 African Cup of Nations (U20 AFCON) final group match against Gambia as an important match for Ghana.

The head coach of the Black Satellites insists that his side is poised to secure a win over the Gambians and retain the top spot on Group C as well as qualification to the next stage.

“It is going to be an interesting game because of different reasons. For us, though we have one leg in the next round we want to finish on top of the group. They will also want to come out and fight for qualification”, Coach Zito stated at the pre-match press conference held on Sunday morning.

While admitting that Group C still remains open with four  all countries still having chances of making it to the next stage, the Ghana gaffer was confident that his team has what it takes to secure a win on Monday.

“Everyone in this group  can qualify. We were unlucky not to win our last match and that what makes tomorrow’s game a must-win for Ghana.”

“In terms of goals we may say we are ahead of others but for us finishing on top is our priority”.

“I know they are really preparing well for the match but we are also prepared to face them”the head coach stated.

The other Group C game between Morocco and Tanzania in Nouakchott will kick off simultaneously as the game at the Stade Municipal Nouadhibou.

The games are scheduled to kick off at 7pm.